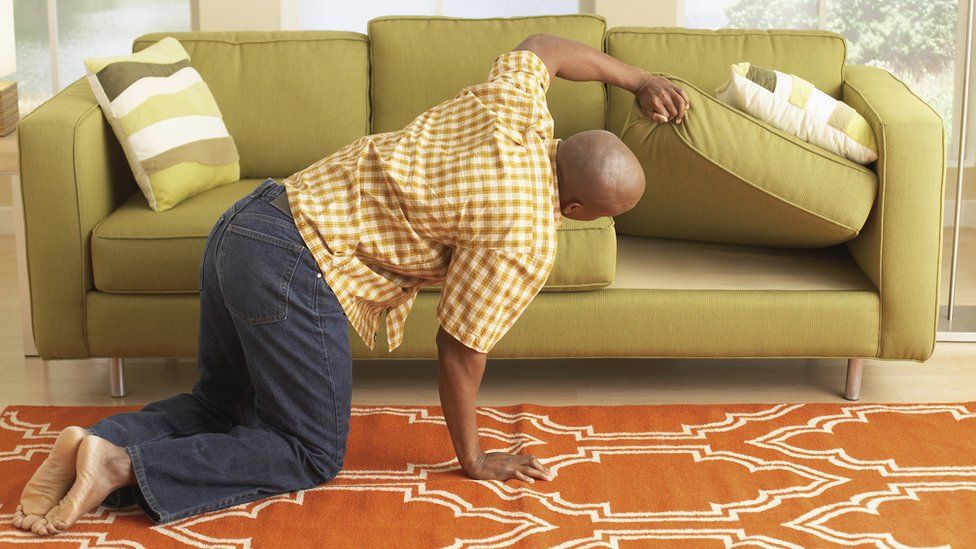 A long-term artificial intelligence (AI) research project led by Facebook could help answer the eternal question: “Where did I put that thing?”.

The Ego4D project aims to improve AI’s understanding of the world from an “egocentric” first-person perspective.

The hope is to improve the utility of devices such as augmented reality (AR) glasses.

For example, it could enable them to assist with tasks such as remembering where you put the keys.

In a blog post, Facebook argues that “next-generation AI will need to learn from videos that show the world from the centre of the action”.

AI that understands the world from this “egocentric perspective” could – the company says – help “immersive devices” like AR glasses and virtual reality (VR) headsets become as useful as smartphones.

Facebook has had a long-running interest in VR through its ownership of headset manufacturer Oculus.

And the company is expected to release fully-fledged AR spectacles, telling the BBC recently that they were still in development.

Ego4D is a collaborative effort to gather a “massive-scale egocentric video dataset” to assist in the development of computer vision and AI systems that help users interact with the world from a first-person perspective.

The project brings together a consortium of 13 universities and labs across nine countries.

“Next-generation AI systems will need to learn from an entirely different kind of data — videos that show the world from the centre of the action, rather than the sidelines,” wrote Kristen Grauman, lead research scientist at Facebook.

The datasets, which Facebook claims are “20 times greater than any other in terms of hours of footage”, will be available to researchers who sign a data use agreement from November.

The idea that a company which has been heavily criticised and fined for its record on privacy wishes to develop tech with such an intimate “first-person” view of our lives will also concern some.

Technology news site The Verge said it was worrying “that benchmarks in this Ego4D project do not include prominent privacy safeguards”.

Facebook told the publication such safeguards would be implemented as applications were developed.