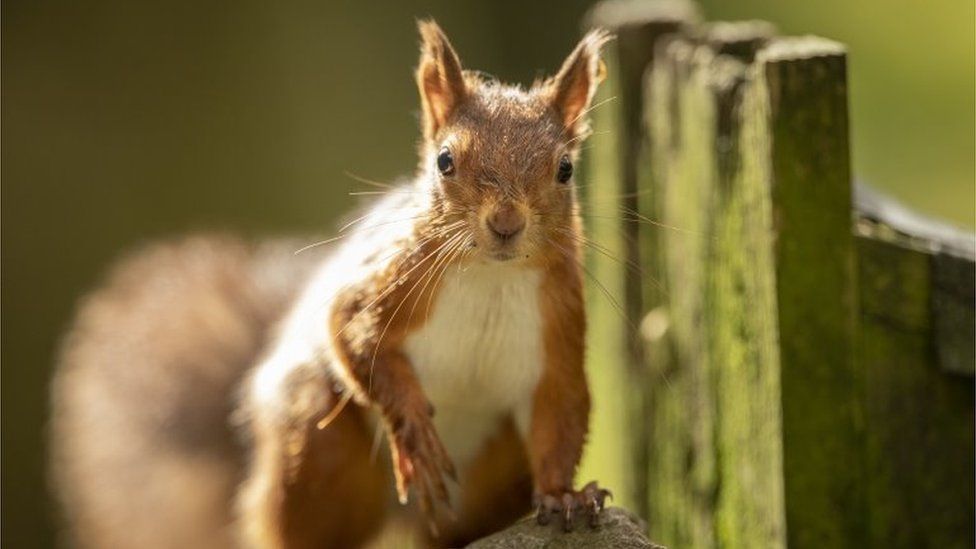 The Environment Bill is heading back to the House of Commons, having been significantly changed by the Lords.

Peers made 14 amendments to the bill, in the face of government opposition.

Changes include a demand for government to declare a biodiversity and climate change emergency, improve protection for ancient woodland and to eliminate sewage discharges into rivers.

The government is now under pressure to get the bill passed, having previously said it would be law before COP 26.

Last month, environment minister Lord Goldsmith said it was in the “national and international interest” for the bill to be become law before the November climate conference in Glasgow.

And speaking to the i in July, he suggested delaying the bill could mean “weakening our hand in these extraordinarily important climate and environment negotiations”.

However, time is running out as both the House of Commons and House of Lords have to agree any changes to the bill before it can become law.

A spokesperson for the environment department said: “We continue to work across parliament to complete its passage into law as soon as possible”, adding “we will look closely at amendments passed at Report stage and consider how to respond when the Environment Bill returns to the House of Commons”.

The government says its bill, which was published by the government back in 2019, aims to improve air and water quality, tackle plastic pollution, restore wildlife, and protect the climate.

The proposed new law sets up a new independent watchdog – the Office for Environmental Protection – which would monitor progress on improving the environment.

However, the passage of the bill through Parliament has been slow, partly due to the coronavirus pandemic.

Progress will now be further delayed as the bill heads back to the House of Commons for MPs to vote on the changes introduced by the Lords.

They also voted for the government to meet interim environmental targets – in addition to long-term ones.

Another amendment removes the exceptions for defence, national security and fiscal policy from the requirement that ministers consider environmental principles when making policies.

Lord Goldsmith acknowledged that getting the bill through the House of Lords had been “challenging but productive”.

He added that the “benefits of the bill will be felt by future generations” arguing that the legislation transformed environmental governance and allowed the UK to “seize the opportunities of our exit from the European Union”.

“This legislation is more than just a credible step in the right direction – it is an answer to the scale of the task before us,” he said.

Green peer Baroness Jones of Moulsecoomb said the legislation was, when it arrived in the Lords, “a terrible bill”.

“That is why we so heavily amended it,” she added and urged Lord Goldsmith to “make sure” his colleagues in the Commons “take out very few, if any, or our amendments”.

Her comments were echoed by the Conservative Lord Cormack who warned MPs not to “unnecessarily delete amendments which do not damage but enhance the basic principles and objectives of this bill”.

“We do not want to engage in ping-pong,” he added in a reference to the parliamentary process where a bill is batted back and forth between the two houses as they try and agree on its contents.

Lord Goldsmith said he was not best placed to comment on future debates in the Commons.

However, he told peers: “I encourage everyone to get their best bats just in case.”