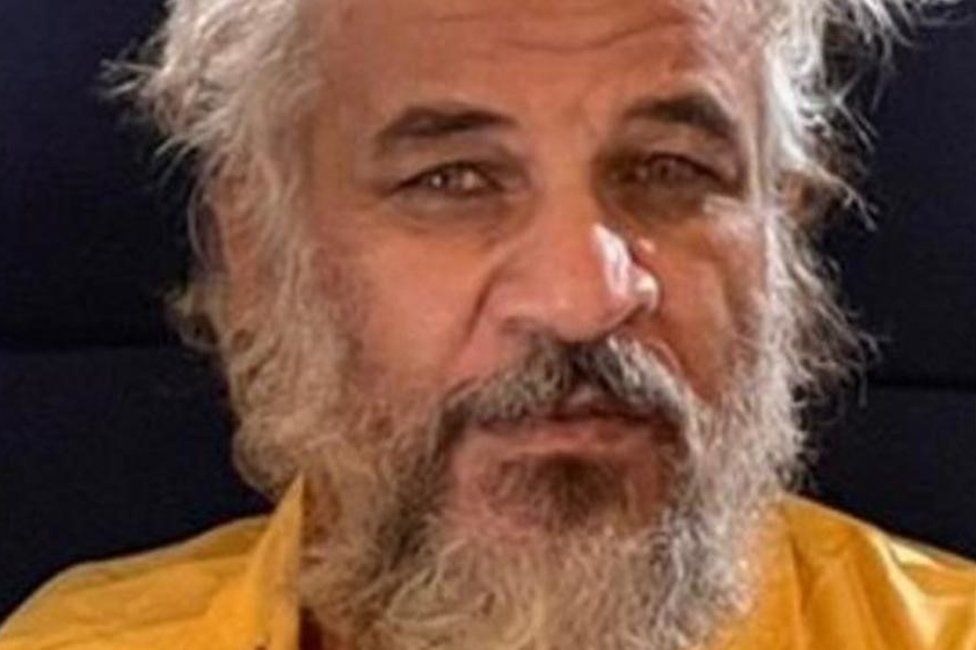 Iraq says it has captured the jihadist group Islamic State’s financial chief in an operation outside its borders.

He added that Mr Jasim, also known as Hajji Hamid, was a deputy leader of IS under the late Abu Bakr al-Baghdadi.

The US had offered a $5m (£3.7m) reward for information leading to his capture.

The FBI’s Rewards for Justice website alleged that he was “instrumental in managing finances for [IS] terrorist operations” and had supervised the group’s “revenue-generating operations from illicit sales of oil, gas, antiquities, and minerals” after it seized large swathes of Iraq and Syria in 2014.

Iraq’s Security Media Cell said the detainee was close to the new leader of IS, Amir Mohammed Said Abdul Rahman, who replaced Baghdadi after he killed himself during a US special forces raid on his hideout in Syria in 2019.

Although Mr Kadhimi did not reveal where Mr Jasim had been captured, a senior Iraqi military source told AFP news agency it had happened in Turkey. There was no immediate response from Turkish authorities to the report.

Earlier this year, the Iraqi government announced it had killed another alleged deputy IS leader, Jabir Salman Saleh al-Isawi, as well as the leader of IS in southern Iraq, Jabbar Ali Fayadh.

IS once controlled 88,000 sq km (34,000 sq miles) of territory stretching from eastern Iraq to western Syria and imposed its brutal rule on almost eight million people.

Despite the group’s defeat on the battlefield in Iraq in 2017 and in Syria the following year, it is estimated that thousands of militants remain active in both countries.

Cells continue to wage a low-level insurgency in Iraq, operating mainly in rural areas and carrying out hit-and-run attacks that often target security forces and infrastructure.

A recent UN report warned that while the group’s “core” was focused on regrouping in Iraq and Syria under Amir al-Mawla, the threat to international peace and security posed by regional affiliates in West Africa, the Sahel, East and Central Africa, Afghanistan and South Asia was expanding.