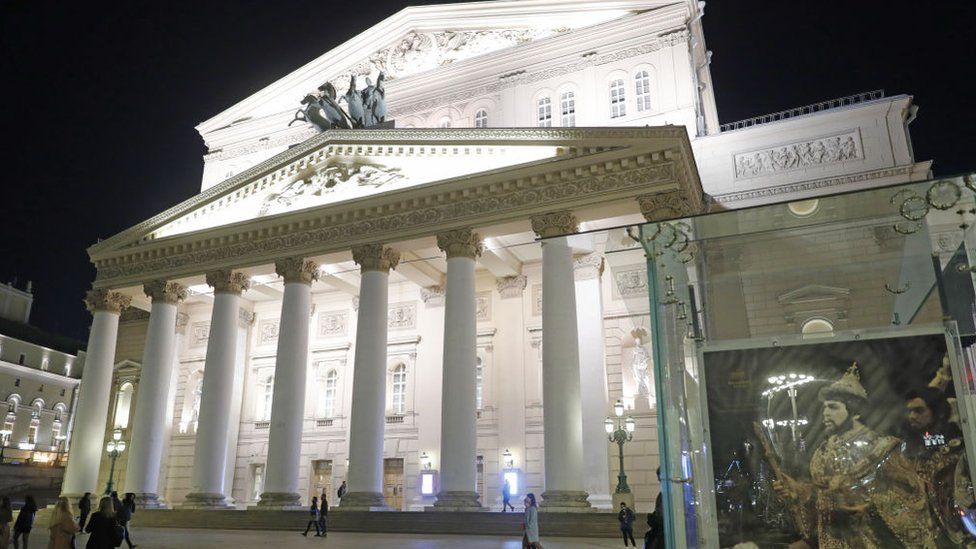 A Russian actor has been crushed to death by falling scenery at Moscow’s world famous Bolshoi Theatre.

The theatre said Yevgeny Kulesh was killed in an accident during a set change in the opera Sadko on Saturday.

Footage appeared to show panicked performers pleading with staff to lift the prop. Onlookers attempted to revive Mr Kulesh, but were unsuccessful.

Investigators say they are probing the circumstances surrounding the death of the 37-year-old performer.

In a statement issued on Saturday evening, the Bolshoi said: “The performance was immediately stopped, the audience was asked to leave the hall.”

It is believed that Mr Kulesh went in the wrong direction during the descent of the scenery and was subsequently trapped underneath it.

Shocked spectators said on social media that they had initially believed that the accident was a staged trick.

However, the reality of the incident quickly became apparent when performers reacted in horror and some on stage shouted “call the ambulance, there is blood”.

Local media said Mr Kulesh had been a performer at the theatre since 2002.

It is not the first tragic incident to hit the world-renowned theatre.

In July 2013, a senior violinist died after falling into the orchestra pit. Viktor Sedov was a veteran of the opera house’s orchestra, having played there for four decades,

And in 2011 a Moscow court jailed Ballet soloist Pavel Dmitrichenko for six years after he was found to have organised an acid attack on the company’s artistic director, Sergei Filin, outside his Moscow flat, badly damaging his eyesight.