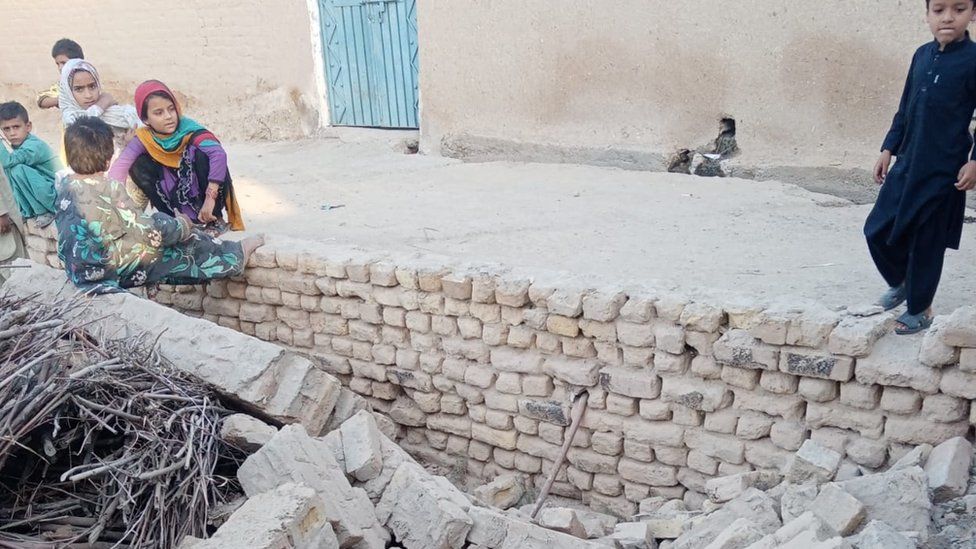 At least 20 people have been killed after an earthquake struck Pakistan’s Balochistan province early on Thursday, officials have told the BBC.

Authorities say the death toll may increase, and that many people were killed when structures collapsed.

Many of the dead were women and children, the Reuters news agency said.

The US Geological Survey said it was a 5.9 magnitude quake that struck at a shallow depth of 9km. Shallow quakes can cause more damage.

Rescue operations are still under way. Local officials told BBC Urdu that at least 150 others are thought to have been injured, with several of them rushed to hospital in critical condition.

Some people were treated on stretchers with medics using phones as torches, Reuters said.

More than 100 mud houses have collapsed and a large number of buildings were damaged, leaving hundreds of people homeless, an official told the agency.

Images on social media showed people in the provincial capital of Quetta out on the streets in the aftermath.

Much of the damage appears to have affected the Harnai district, officials said.

Harnai, which is located east of Quetta, has a large number of coal mines which could collapse during quakes.

Balochistan’s interior minister Mir Ziaullah Langu told the BBC that emergency services had been dispatched to the area.