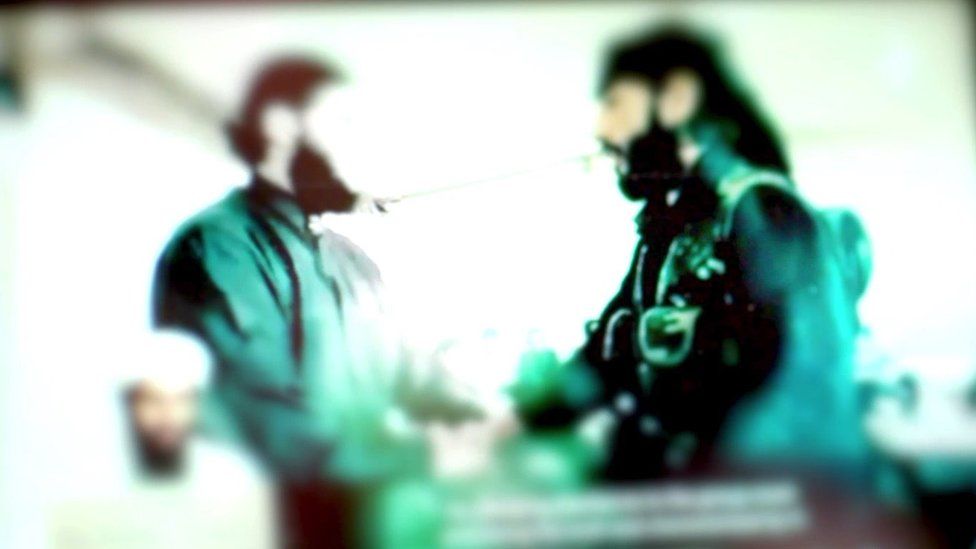 A Canadian national who narrated propaganda videos for the Islamic State group has been charged in the US.

Saudi-born Mohammed Khalifa was seized by a Kurdish-led militia in Syria in 2019 and later handed over to the FBI.

Prosecutors say the 38 year old was the “voice behind the violence”. They say he served as an IS fighter before translating and narrating videos.

He is to appear before a US court next week on charges of providing “material support to a terrorist organisation”.

In a newspaper interview after his capture, Mr Khalifa said he had been a low-level fighter and “just the voice” of IS. He insisted that he had played no role in filming or carrying out the gruesome scenes he narrated.

Mr Khalifa left Canada in 2013 to join IS in Syria, where he became a key member of the group’s propaganda team “due in part to his linguistic capabilities as a fluent English and Arabic speaker”, according to a US justice department statement.

He faces up to life in prison if convicted.

Online videos showing beheadings and other atrocities were key a feature of IS’s worldwide recruitment drive as the group extended its reach in Syria and Iraq.

But the propaganda effort dwindled as the militants began to lose territory from 2017.