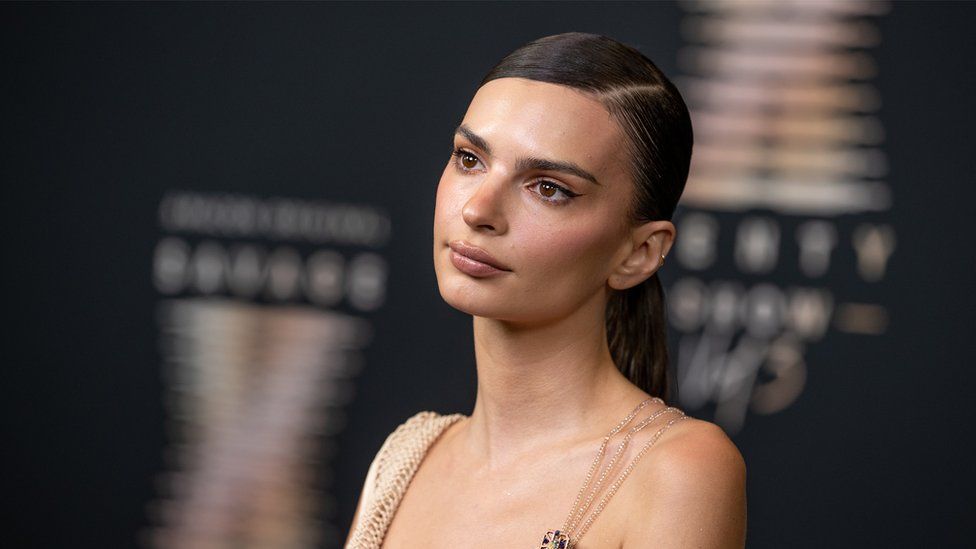 American supermodel Emily Ratajkowski has alleged she was sexually assaulted on the set of the music video for the hit song Blurred Lines.

In her upcoming book, the 30-year-old accuses singer Robin Thicke of groping her without consent during filming of the 2013 video.

Thicke, 44, has not yet responded to the BBC’s request for comment.

The allegations, first reported in the Sunday Times newspaper, feature in Ratajkowski’s forthcoming book My Body.

The 30-year-old claims Thicke “returned to the set a little drunk to shoot just with me”.

“Out of nowhere, I felt the coolness and foreignness of a stranger’s hands cupping my bare breasts from behind. I instinctively moved away, looking back at Robin Thicke,” she writes.

The model said she felt “humiliation pump through [her] body”.

Ratajkowski appeared in the video alongside Thicke, singer Pharrell Williams and rapper TI.

The video’s director, Diane Martel, told the Sunday Times that she recalled the alleged incident.

“I remember the moment that he grabbed her breasts. He was standing behind her as they were both in profile,” she was quoted as saying.

Blurred Lines topped charts around the world, becoming the UK’s most-downloaded song of all time in 2014.

But its lyrics and music video have been criticised from some who claimed they referred to non-consensual sex. Pharrell later admitted he was “embarrassed” by the lyrics.

Thicke has defended the video, telling the BBC in 2013 his critics didn’t “get” the song.

And in 2015, he told the New York Times that the lyrics were not intended to have sexual connotations. “I have never and would never write a song with any negative connotation like that,” he said.