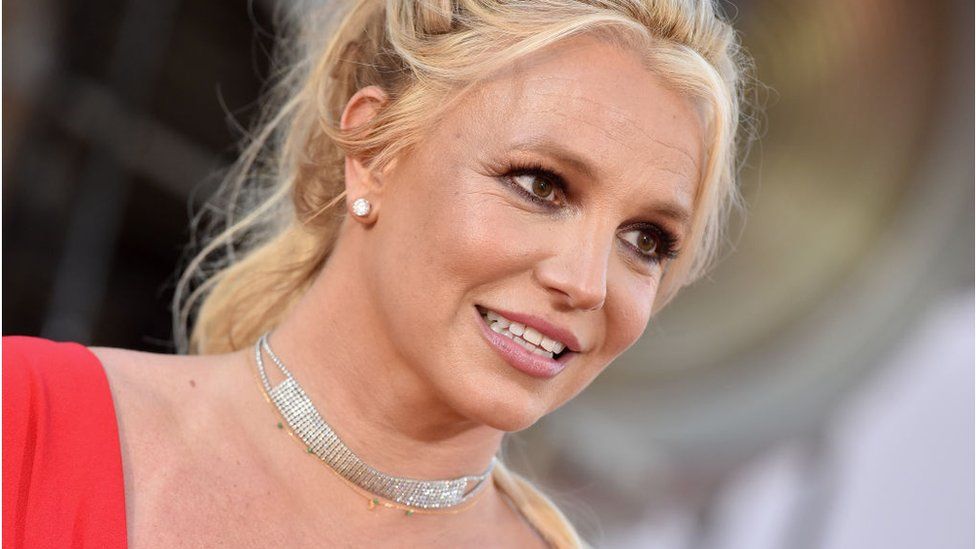 A judge has removed Britney Spears’ father from the legal arrangement that gave him control of her life after Spears accused him of years of abuse.

Jamie Spears was appointed her guardian in 2008, amid concerns over her mental health. On Wednesday, a judge handed the role to a man appointed by Spears.

Earlier this month, Mr Spears had filed to end the conservatorship after his daughter requested another guardian.

Fans around the world have supported her through the #FreeBritney campaign.

In a court hearing in Los Angeles, Judge Brenda Penny formally ended the conservatorship that the star had with her father, but left in place a separate conservatorship with an accountant chosen by Spears’ legal team.

Mr Spears had argued that this accountant, John Zabel, was not qualified to oversee the singer’s $59m (£46m) fortune.

Judge Penny ruled that the singer’s care be turned over to Mr Zabel “forthwith”, adding that it “is in the best interest of the conservatee”.

The singer’s lawyers also requested that a new hearing be held in the next 30 to 45 days to decide whether to end Spears’ conservatorship altogether.

A conservatorship is granted by a court for individuals who are unable to make their own decisions, like those with dementia or other mental illnesses. Spears’ is split into two parts – one for her estate and financial affairs, the other for her as a person. Under this legal agreement, she has not controlled her finances since 2008.

Jamie Spears was initially in charge of both parts of the conservatorship but stepped down as his daughter’s personal conservator in 2019 for health reasons.

Spears’ struggles with mental health and the courts have attracted massive public interest, with three documentaries on her life released in just the past week alone.

Ahead of the hearing on Wednesday, fans held a rally outside the court where they sang her classic “Hit Me Baby One More Time”. Fans in London’s Trafalgar Square also held a Free Britney rally on Wednesday.

Spears did not call into the hearing, which is continuing later on Wednesday.