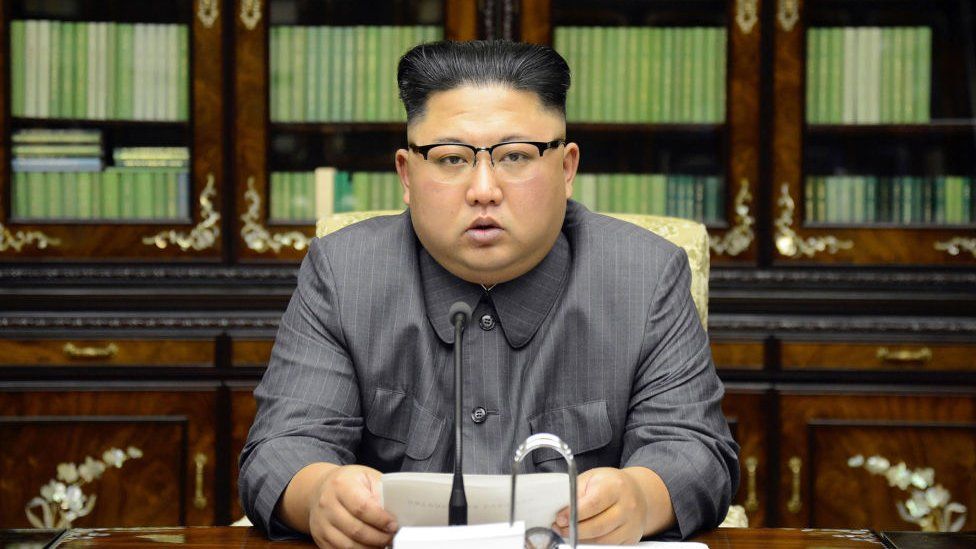 Japan also reported an object was fired, and that it may have been a ballistic missile.

Japan’s Prime Minister Yoshihide Suga has called the launch “outrageous” saying it threatened peace and security in the region.

It is the second weapons test North Korea has carried out this week, with the first being a cruise missile.

It is not clear exactly where the ballistic missiles were destined for or their flight range, but South Korea’s Joint Chief of Staff said its military was maintaining “a full readiness posture in close cooperation with the US”.

They can carry either nuclear or conventional warheads and are classed according to how far they can travel – the furthest of which being an intercontinental ballistic missile (ICBM).

North Korea has in the past tested ICBMs said to be capable of reaching nearly all of western Europe and about half of the US mainland.

On Monday, North Korea tested a long-range cruise missile capable of hitting much of Japan, calling it “a strategic weapon of great significance”.

The UN Security Council does not forbid the test of cruise missiles. But it considers ballistic missiles to be more threatening because they can carry bigger and more powerful payloads, have a much longer range, and can travel faster

North Korea is facing food shortages and a severe economic crisis – prompting questions about how it is still able to develop weapons.

The country has spent more than a year in isolation. It cut off most trade with its closest ally China to stop the spread of the coronavirus.

China’s foreign minister is holding talks with his South Korean counterpart in Seoul on Wednesday.

North Korea’s weapons programme and stalled negotiations over denuclearisation are likely to be on the agenda.

In March of this year, Pyongyang defied sanctions and tested ballistic missiles, which triggered a strong rebuke from the US, Japan and South Korea.