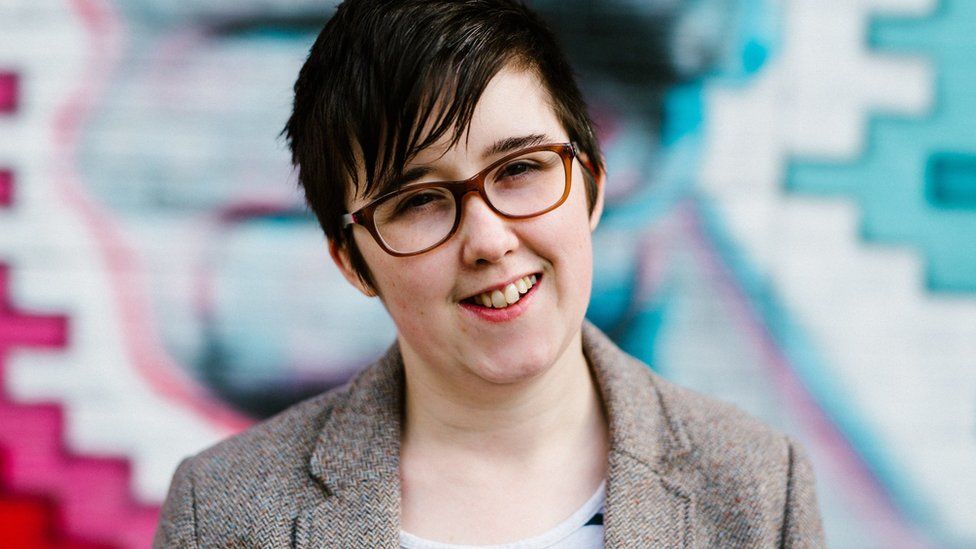 One man has already been charged with murder and another man charged with rioting and associated offences on the night Ms McKee was killed.

The four men have all been taken to the Serious Crime Suite at Musgrave Police Station in Belfast.

“These arrests are the culmination of a detailed two-year investigation into Lyra’s murder and the events which preceded it,” Det Supt Jason Murphy said.

“The local community have supported the Police Service of Northern Ireland throughout the course of this protracted investigation and I wish to thank them for their continued support,” he added.