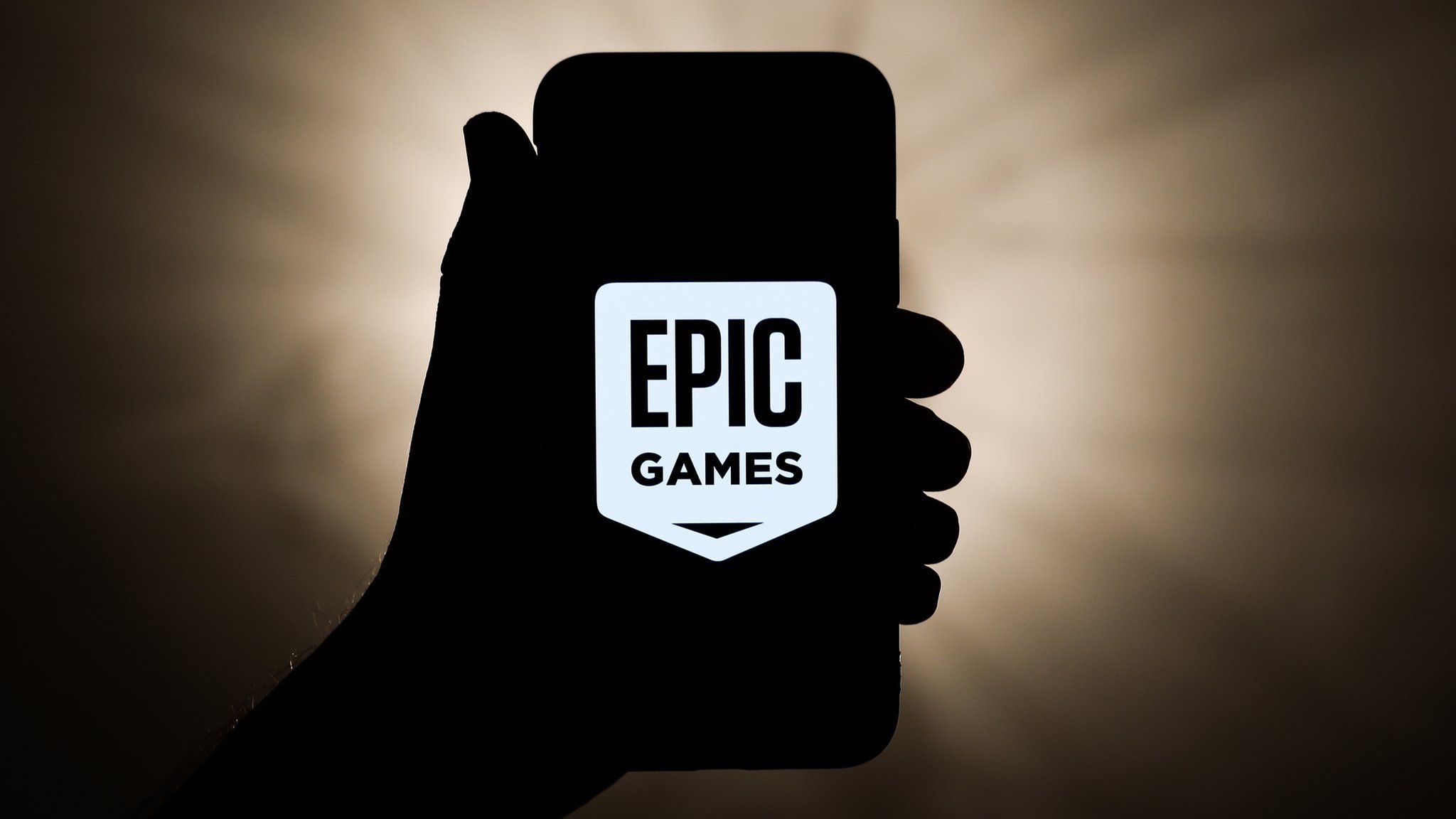 Apple has been dealt a major blow in its ongoing trial against Fortnite-maker Epic Games.

Apple had argued that all apps should use Apple’s own in-app payment options.

The judge however did not accept that Apple was a monopoly.

In a high profile trial, Epic Games had challenged the up-to-30% cut Apple takes from purchases – and argued that the App Store was monopolistic.

On Friday, Judge Yvonne Gonzalez-Rogers issued a permanent injunction that said Apple could no longer prohibit developers linking to their own purchasing mechanisms.

For example, a movie-streaming service will now be able to tell customers to subscribe via its own website, without using Apple’s in-app purchasing mechanism.

Epic has also taken legal action against Google over its Play Store.

Apple’s closed payments system is hugely lucrative for the tech giant, although the company says it does not know exactly how much it makes.

The ruling effectively states that Apple cannot ban developers from communicating with customers. Often there are cheaper options for consumers away from the App Store, however Apple did not allow companies to tell consumers this.

Epic had argued that this was unreasonable and that developers should be able to inform users that they could make purchases away from the App Store.

Success is not illegal

However in a win for Apple, the judge also ruled Epic failed to demonstrate Apple was operating an illegal monopoly.

But added: “These factors alone do not show antitrust conduct. Success is not illegal.”

A spokesperson for Apple said: “Today the Court has affirmed what we’ve known all along: the App Store is not in violation of antitrust law.

“Apple faces rigorous competition in every segment in which we do business, and we believe customers and developers choose us because our products and services are the best in the world.”

Epic Games’ chief Tim Sweeney said the ruling was “not a win for developers or consumers” and vowed to “fight on”.

Music streaming site Spotify said: “We are pleased with [the decision that] Apple engaged in anti-competitive conduct and has permanently prohibited their anti-steering provisions.”

It’s likely the decision will be appealed, perhaps by both sides.

Apple’s share price has fallen by 3% since the decision, wiping billion of dollars from its valuation.