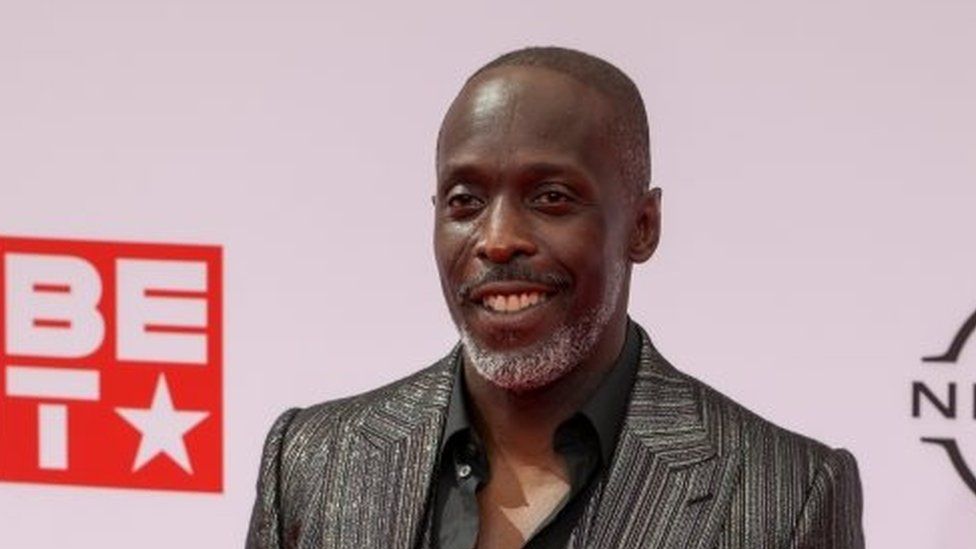 American actor Michael K Williams, best known for starring in HBO drama The Wire, has been found dead in his New York apartment. He was 54.

US media quote law enforcement sources as saying he died from a suspected drug overdose. This has not been officially confirmed.

Williams – who was nominated for three Emmy Awards – had openly discussed his struggles with drugs over the years.

In The Wire, he played Omar Little, a streetwise robber of drug gangs.

He was also known for playing Albert “Chalky” White in the Boardwalk Empire TV series.

Tributes have started to pour from fellow actors and filmmakers.

“This is heartbreaking to learn. We have lost an enormous talent in Michael K Williams,” tweeted Star Trek actor George Takei.

Filmmaker James Gunn described Williams as being among the “most gentle souls I’ve ever met”.

“Rest in Peace Michael K. Williams. Gone far too soon. A man that taught me so much. Thank you for your wisdom,” said British actor Damson Idris.