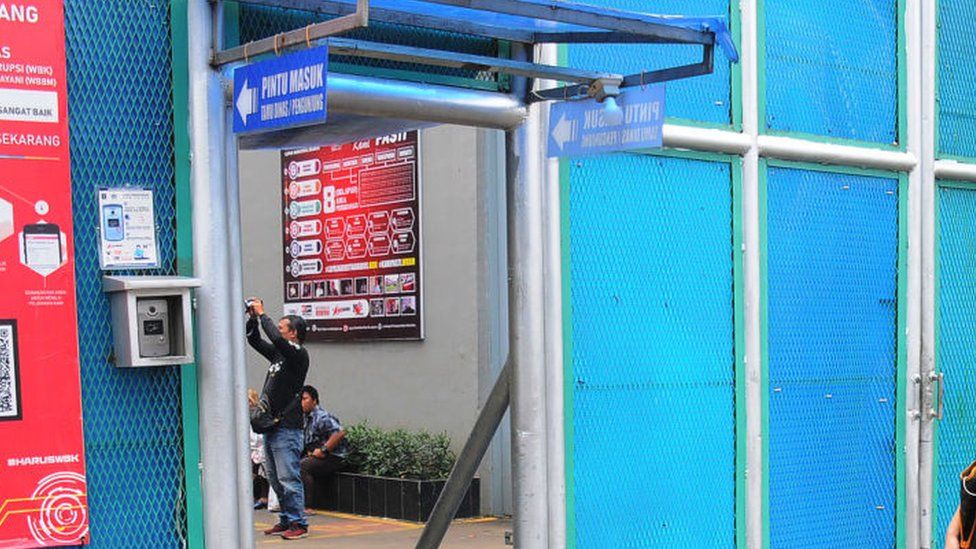 A famous Indonesian singer and convicted sex offender has caused outrage in Indonesia after appearing on a number of TV shows following his release from prison earlier this month.

A petition asking to keep Saipul Jamil off TV screens has been signed by nearly 500,000 people.

One channel, Trans TV, has now apologised for inviting the singer on to a talk show after his release.

It was the first station to invite him on, leading to heavy criticism.

The Indonesian Broadcasting Commission has now instructed broadcasters not to carry items that celebrate the singer’s release.

Complaints posted on social media said such celebrations were ignoring the suffering of Saipul Jamil’s victim.

Film director Angga Sasongko has said he is dropping talks on distribution contracts for two of his shows with Trans TV because of the station’s decision to feature the singer.

He wrote on Twitter that the decision was in response to the TV station’s move to “present Saipul Jamil on television in a disrespectful way for the victim”, adding that Trans TV “doesn’t share the same values with our works which are kid-friendly”.

Saipul Jamil was sentenced to three years in prison in July 2017 for molesting a teenager. On appeal, his sentence was raised to five years.

The head of the Cipinang penitentiary, where Saipul Jamil served his sentence, said the dangdut singer had changed significantly during his time in jail.

Dangdut is described as an Indonesian cross between techno and Bollywood, with influences from Indian, Arabic and Malay music.