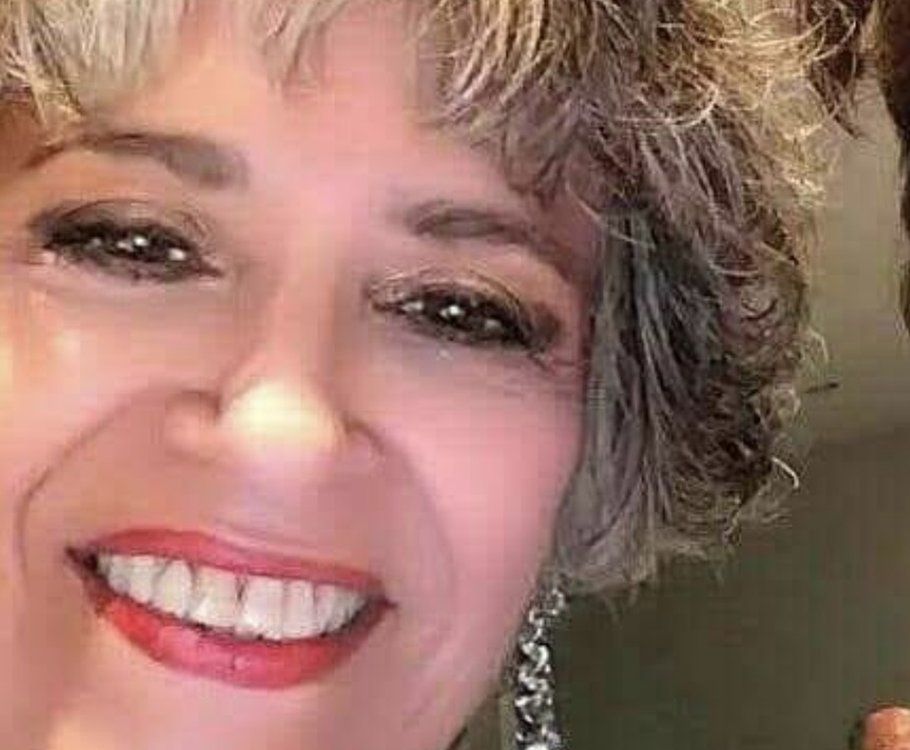 El Salvador has become the first country to accept Bitcoin as legal tender in a move that has got the nation and the world debating the opportunities and dangers of cryptocurrency.

From today, businesses will be obliged where possible to accept the controversial digital coins as payment.

Millions of people are expected to download the government’s new digital wallet app which gives away $30 (£22) in Bitcoin to every citizen.

Bitcoin fans around the world have been buying $30 worth of the digital coins as a show of support and to help boost the value of the volatile currency.

Salvadorian taxi driver Daniel Hercules, who’s 26, is excited by the move, but also worried about how stable his earnings will be.

“I’ve accepted Bitcoin for about two months since I knew this was coming. I just had someone pay me $40 in Bitcoin for a fare to the airport but it’s rare. Only around 10% of customers prefer to pay with Bitcoin.”

Daniel says the cost of converting Bitcoin into the local currency – the US dollar – is high at 10%, so he is using the money like a savings account.

He hopes to grow his wallet to around $1,000 in Bitcoin but is scared about the currency crashing.

“It is one of the things that worries me the most. Losing money from long days of work would not be OK.”

The value of Bitcoin has risen and fallen dramatically in the last year.

The value of Bitcoin has risen in recent weeks to $51,000 which some analysts have linked to the El Salvador news.

On Monday, a viral post on the three-million-strong Bitcoin page on Reddit read: “So… We all buying $30 worth of Bitcoin on Tuesday?”

However, a survey by the Central American University (UCA) found that only 4.8% of the 1,281 people who took part understood what Bitcoin was and how it was used.

More than 68% of those questioned said they disagreed with using cryptocurrency as a legal tender.

Jeanette Sandoval, 70, sells groceries for home delivery with her son. She says she will not be getting involved.

“I have always been open to change, but this time I do not agree. Our customers says they will not be paying in Bitcoin.

“In my country there are many people who are illiterate and hardly have a cell phone, not an intelligent one, but one of the old ones. They will not use it.

“At the moment, I am not going to download the application, but one day I will have to. I am not interested in those$30 that they will give away, I prefer, and I have always done, with the sweat of my shirt to earn my money.”

More than 200 new cash machines are being installed across the country to enable dollars to be converted into Bitcoin.

Recent protests in the capital, San Salvador, have demonstrated a lack of confidence among citizens who feel the measure is a distraction from the government’s controversial rule.

Many governments around the world, such as China, are going in the opposite direction and attempting to restrict the adoption of cryptocurrency with increased regulations.

“It’s hard to describe the hope and joy it makes me feel that our country is the first domino to fall in this inevitable transition. What a time to be a Salvadoran,” he said.