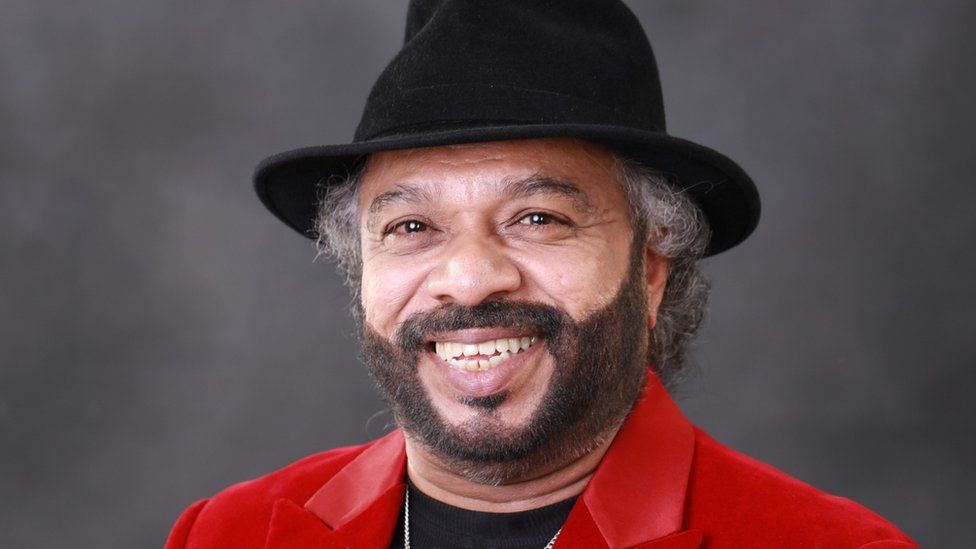 His songs have pulled people on to dance floors at weddings and parties for decades.

Sunil Perera, one of the stalwarts of Sri Lanka’s baila genre – a memento of Portuguese colonisation – died on Monday aged 68, his family said.

He is believed to have died of Covid-related complications.

Along with his band The Gypsies, Sunil wrote and performed songs with catchy tunes and clever lyrics, often about Sri Lankan life and politics.

His song Uncle Johnson from 1987 related a hilarious tale of a ruined wedding anniversary party, while Signore focused on the laments of a defeated politician berating his ungrateful voters. Saima Cut Vela gave advice to a hysterical young woman convinced her husband was fatally ill when in fact he was just drunk.

“It was his presence on stage, the character of the man, the rhythms, text and musicality that The Gypsies bring to us that has appealed to many a fan, spanning well over 50+ years,” Rohan de Lannerole, a prominent singer and choral conductor, said of his broad appeal to audiences.

“It’s also adaptability to different audiences. I recall once, how minutes prior to an event, he changed his set list after taking a good look at the audience.”

His father, an ex-soldier, was the original founder of The Gypsies. Sunil later joined along with his brothers, eventually taking over. Together, they released hit after hit, becoming Sri Lanka’s biggest music franchise.

On stage and in his recordings, Sunil was a dynamic figure, full of high energy. Off-stage, he was as vocal, opinionated and colourful, often expressing things that were quite out of character for the industry. Most Sri Lankan artists before him and even after have preferred to keep a low profile outside their music.

He spoke openly about topics like sex – often taboo subjects in conservative Sri Lanka. In one interview, he said: “People come and ask me ‘Do you read any books?’. I say, ‘Yes, I have some books. You might be interested, but the thing is – I read mainly about sex’.”

He was also vocally against Sri Lanka’s current administration, particularly President Gotabhaya Rajapaksa and his brother former President Mahinda Rajapaksa. In 2015, when the family was briefly voted out of power, he said that he feared he would be killed if Mahinda was elected again. He had equally scathing words for the opposition calling both the country’s major political parties the “bane of the country”.

He has also spoken out against high-profile murders – like that of journalist Lasantha Wickramatunga – and criticised political interference against the police.

“Sunil Perera has been honest and truthful when expressing his views and opinions. But it is also evident that his opinions and viewpoints were contradictory from time to time. I guess people change the way they think with their age, experiences and even illnesses. That is acceptable,” said Upul Shantha Sannasgala, a social critic and teacher.

“However, in a country like Sri Lanka if a person is not biased towards a particular race, religion or class I have immense respect for that person. I see that quality in Sunil Perera and I respect him for that,” Mr Sannasgala added.