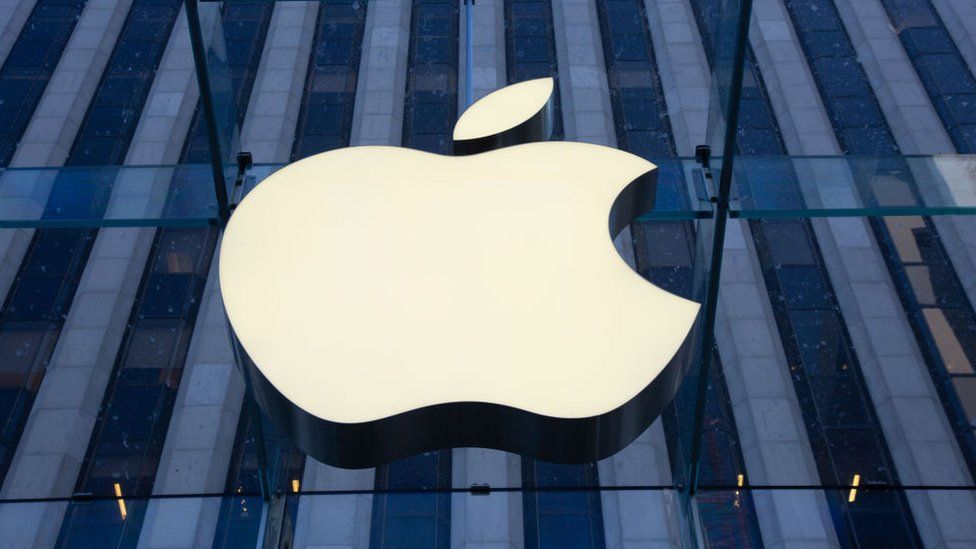 Two employee complaints against Apple are being considered by the US National Labor Relations Board (NLRB).

One alleges retaliation for raising safety concerns, while the other focuses on alleged suppression of questions about pay equity.

Apple has declined to comment on individual cases, but says it investigates when a concern is raised.

The complaints come as an online campaign says it’s received more than 600 stories of workplace problems.

The NLRB is an independent US agency which protects the rights of private sector employees to join together to improve their wages and working conditions, and to prevent unfair labour practices.

It will look into the so-called “Charge against Employer” filings before deciding whether to take further action.

The charges were filed on 26 August and 1 September with the NLRB office in Oakland, California.

The 1 September charge was filed by an Apple software engineer, Cher Scarlett, who alleges that the company suppressed attempts by workers to organise.

In her filings, seen by the BBC, Ms Scarlett alleges that Apple repeatedly blocked employee efforts to survey and discuss pay.

The surveys were intended to investigate pay equity concerns.

The complaint says that over the past five months, Apple HR stopped “multiple attempts to voluntarily gather wage data among employees”.

It further alleges that Apple “engaged in coercive and suppressive activity that has enabled abuse and harassment of organisers of protected concerted activity”.

Ms Scarlett, along with colleagues and industry friends, launched the Appletoo website to “demand systematic change” in the workplace.

The site encourages current and former Apple employees to share their stories in order to expose discrimination, harassment and other mistreatment, and to encourage change.

Recently Ms Scarlett has begun publishing some of the responses on online publishing platform Medium, five stories at time.

So far, she tells the BBC in an email, the “number of stories received is over 600. About a third have agreed to have them shared anonymously”.

Support is building internally and externally for culture change within Apple, she says.

The 26 August filing was made by Ashley Gjovik, a senior engineering program manager at Apple, according to the Reuters news agency.

Ms Gjovik’s complaints include harassment by a manager, reduced responsibilities and increases in unfavourable work, the news agency reported.

She raised concerns in March that her office was an unsafe place to work because of chemical pollution. She claims she then faced retaliation as a result of expressing her fears.

In her letter to the NLRB, the Financial Times reports, Ms Gjovik alleges that she was “intimidated” not to speak about her safety concerns.

In a statement, Apple told the BBC, “We are and have always been deeply committed to creating and maintaining a positive and inclusive workplace.

“We take all concerns seriously and we thoroughly investigate whenever a concern is raised and, out of respect for the privacy of any individuals involved, we do not discuss specific employee matters.”