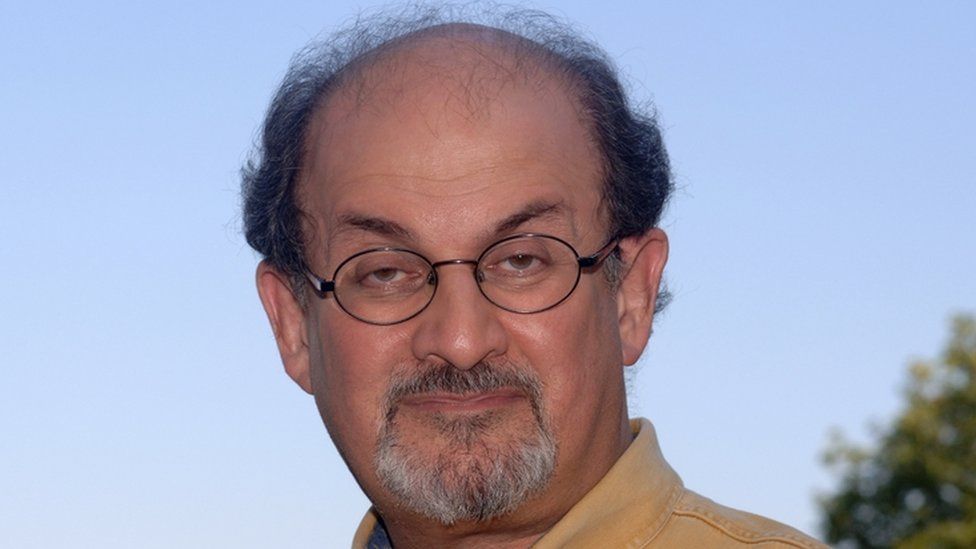 Author Sir Salman Rushdie will serialise his next book on publishing platform Substack.

The platform proposed the idea which will see the book, and other writing, delivered to subscribers’ emails.

In a post, Sir Salman said he hoped to have “a closer relationship with readers, to speak freely, without any intermediaries or gatekeepers”.

Substack began as a platform for journalism, but has recently attracted fiction writers.

Writers charge a subscription for their newsletters from which the platform takes a cut, usually 10%.

Under its Substack Pro scheme, it also now pays some writers “up front” to publish during their first year on the platform.

Sir Salman told the New York Times initial offerings will be free, but he will eventually charge around $5 (£3.60) a month.

Sir Salman, who won the Booker Prize with Midnight’s Children, is perhaps best known for his 1988 book The Satanic Verses.

The work, viewed as blasphemous by many Muslims, sparked widespread protests, and the then Supreme Leader of Iran, the Ayatollah Ruhollah Khomeini, called for the author’s death.

But Sir Salman told the Guardian that he did not want to write about politics, because it “takes over and obliterates everything else”.

Instead he says this new platform will let him, in addition to the book serialisation, indulge a long-standing ambition to write about film.

Sir Salman will also experience, for the first time, public feedback on a book before it is fully published. He told the paper that it would take a “a very good suggestion” for him to change the work.