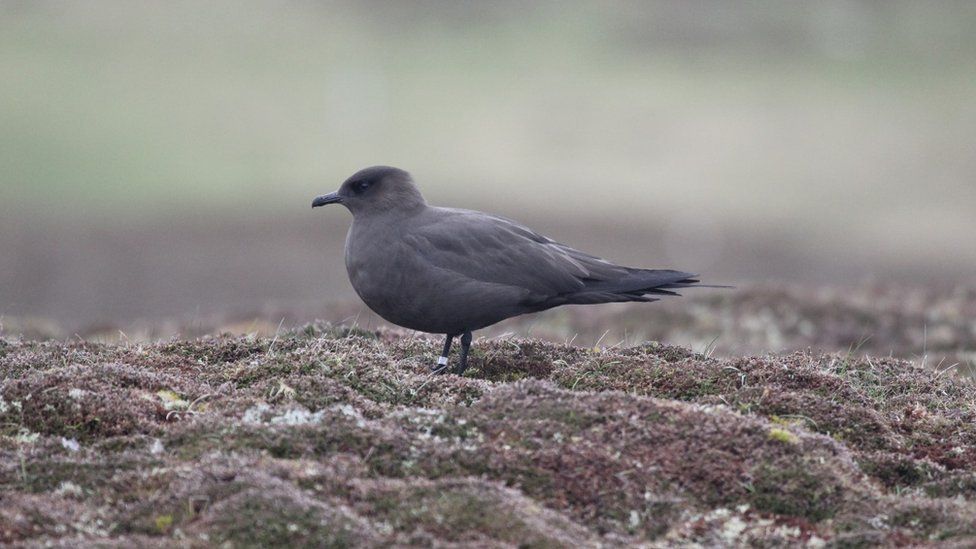 The number of breeding seabirds in Scotland has declined by almost half since the 1980s, according to a new report.

The figures are included in NatureScot’s latest biodiversity indicator, which looked at 11 species of breeding seabirds.

Arctic skua numbers dropped by 81% and the number of common terns fell by 48%.

However, guillemot numbers have increased by 17% since 2016.

Reductions in the availability of sandworms and increased predation from great skuas are believed to have led to the sharp reduction in Arctic skua numbers.

NatureScot said other species, including herring gulls, appear to be stabilising, albeit at lower levels than the 1986 baseline year.

He said: “We know that these declines are driven by factors including climate change, fisheries and invasive non-native species.

“The Scottish government’s forthcoming Scottish seabird conservation strategy will be a crucial step in shedding more light on the pressures and threats that our seabirds face and setting out action to help secure their future.”