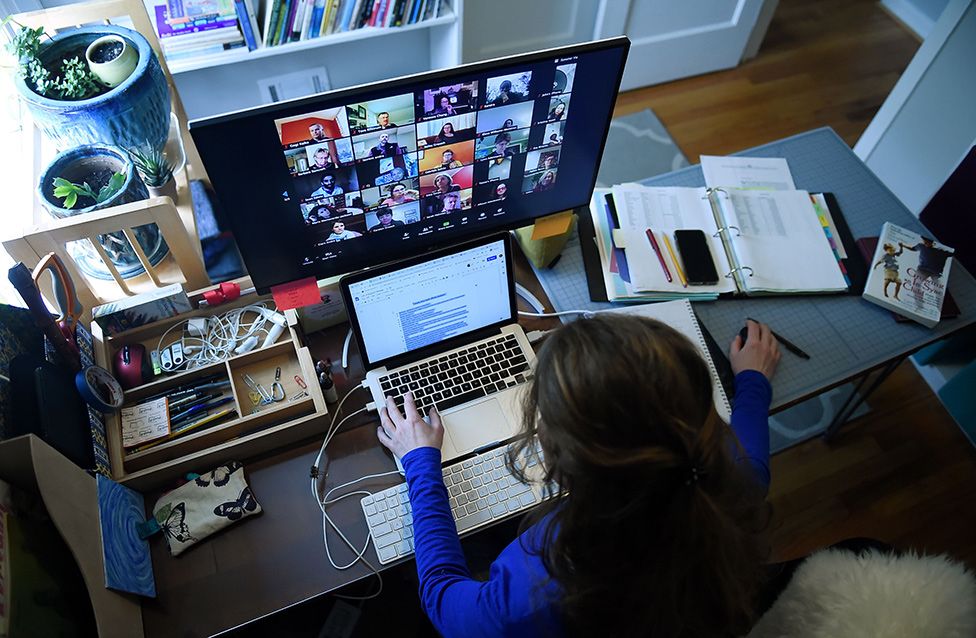 Planners can effectively ignore climate change when they’re deciding whether to grant permission for new road schemes, environmentalists have said.

Transport secretary Grant Shapps has promised a review of £27bn highways policy which will be completed within two years.

But in the meantime, planners can use existing guidelines.

They say Mr Shapps should be blocking new schemes until a new climate-friendly policy is developed.

Many scientists say no new infrastructure should be built unless it is low-carbon.

The debate has been raised because government policies for infrastructure were devised before ministers committed to virtually abolishing carbon emissions for the whole UK economy.

Campaigners say the government must take account of the cumulative climate effect of its entire roads programme – not just of individual schemes.

They have been chivvying Mr Shapps for 18 months to update the roads strategy to combat the climate crisis.

He has now promised to review it – but not for up to two years.

Chris Todd, from Transport Action Network, said, “As our roads melt and places around the world face record temperatures and floods, the words ‘climate emergency’ appear to have no meaning within the Department for Transport.

“Instead, all we seem to get are delay, delay and yet more delay. Having now finally accepted the inevitable, Mr Shapps is still fiddling while the planet burns.”

Mr Todd said the test for carbon in the guidelines was “utterly ridiculous”.

“A road scheme’s emissions, however large, are never going to be significant compared to a five year carbon budget for the whole of the UK,” he said. “It’s high time the government corrected this ludicrous state of affairs.”

“So while it is correct to review the roads programme and especially the expansion of smart motorways, it is naïve to think we wouldn’t need to sort out the bottlenecks and dangerous hotspots.”

Mr King, though, also wants a major government investment in rural broadband to reduce the need for travel.

And Mr Shapps himself says he wants to get people out of their cars to reduce emissions and improve health.

A government spokesman said that the Department for Transport and Highways England have both published “ambitious plans to get to net zero highways”.

“This will see the UK rapidly cut carbon from road construction, maintenance and operations, and support the transition to zero emission vehicles – putting roads at the heart of the low carbon economy,” a spokesperson said.

Among the schemes pending approval is the Lower Thames Crossing – a massive project that campaigners complain would produce over 5 million tonnes of carbon emissions.

Other major schemes include:

The campaigners also complain that smart motorways, which allow vehicles to run on the hard shoulder, are treated as permitted development without the need for planning permission or any assessment of carbon impacts.

Emissions come from the creation of the road-building materials such as cement, as well as from petrol and diesel cars and lorries that will be using new road space.

Only last week Mr Shapps told holidaymakers they could carry on flying because technology would solve emissions from aviation.

This flew in the face of a recommendation from the Climate Change Committee which says ministers must dampen the projected increase in demand for flying – as well as seeking technology solutions.