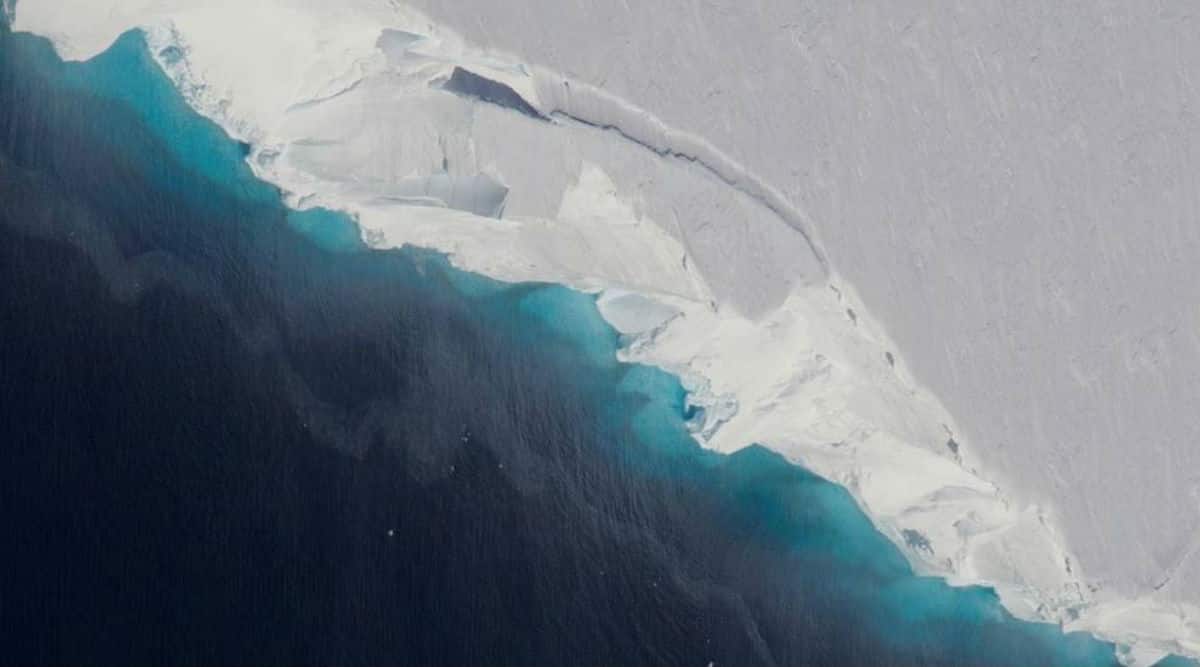 “Verification of this maximum temperature record is important because it helps us to build up a picture of the weather and climate in one of Earth’s final frontiers. Even more so than the Arctic, the Antarctic is poorly covered in terms of continuous and sustained weather and climate observations and forecasts, even though both play an important role in driving climate and ocean patterns and in sea-level rise,” said WMO Secretary-General Prof. Petteri Taalas in a statement.

“The Antarctic Peninsula is among the fastest-warming regions of the planet, almost 3°C over the last 50 years. This new temperature record is therefore consistent with the climate change we are observing.” The previous record for high temperature was 17.5 degrees Celsius, recorded on March 24, 2015, at the same station.

A WMO committee carried out extensive studies to understand the weather situation during the time of the reported records and noted that a large high-pressure system over the area has created Föhn conditions.

“Although the melting of ice mostly happens in summer in the presence of sunlight, these Foehn winds can cause significant melting during even dark polar winters,” he said.

“Rising global air and ocean temperature are posing a threat to ice sheets and glaciers in the polar regions. The warming temperature and increasing strength of westerly winds can enhance the Antarctic ice sheet melting even in winter due to the Foehn wind effect,” he added.