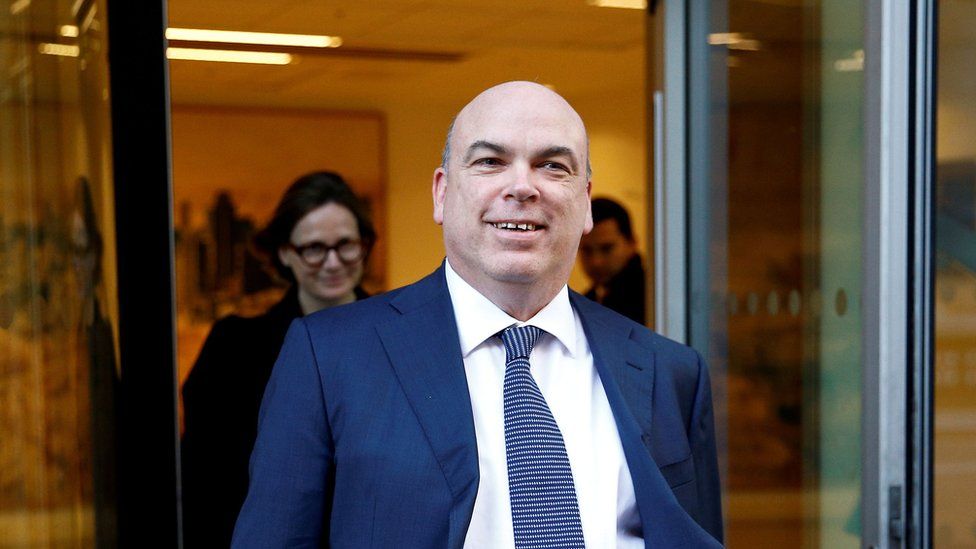 The founder of UK software firm Autonomy is disappointed by a British court ruling that he can be extradited to the US to face charges of conspiracy and fraud, his lawyer has said.

He denies allegations that he fraudulently inflated the value of Autonomy before the sale.

Dr Lynch has been facing civil charges at the High Court in London, where HP is suing him for damages over the deal. But separately, the US Department of Justice (DoJ) is pursuing criminal charges against him.

“Dr Lynch is disappointed that the court has ruled against him without waiting for the High Court’s judgement in the civil case that examined all these issues,” said Mr Morvillo.

“At the request of the US Department of Justice, the court has ruled that a British citizen who ran a British company listed on the London Stock Exchange should be extradited to America over allegations about his conduct in the UK.

“We say this case belongs in the UK. If the home secretary nonetheless decides to order extradition, Dr Lynch intends to appeal.”

The UK’s Serious Fraud Office investigated the deal in 2013, before dropping the case two years later because of “insufficient evidence”.

Autonomy was founded by Dr Lynch in 1996. It developed software that could extract useful information from “unstructured” sources of data such as phone-calls, emails or video, and then do things such as suggest answers to a call-centre operator or monitor TV channels for words or subjects.

Before it was bought by HP, it had headquarters in San Francisco and Cambridge in the UK.

In 2010, about 68% of Autonomy’s reported revenues came from the US and elsewhere in the Americas.

HP and US prosecutors allege that Dr Lynch and other former Autonomy executives artificially inflated the software company’s revenues and earnings between 2009 and 2011, causing HP to overpay for the firm.

But Dr Lynch has argued that HP used the allegations to cover up its own mismanagement of Autonomy after the 2011 deal.