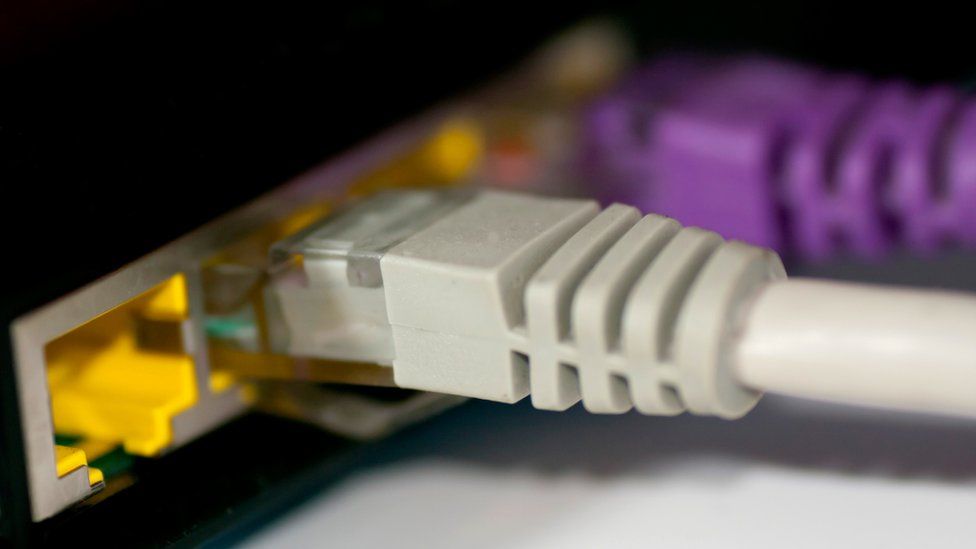 Many popular websites fell offline on Thursday in a widespread global outage of service.

Visitors attempting to reach some sites received DNS errors, meaning their requests could not reach the websites.

It has now tweeted that the issue has been fixed and “the service is resuming normal operations”.

We have implemented a fix for this issue, and based on current observations, the service is resuming normal operations. We will continue to monitor to ensure that the impact has been fully mitigated.

Previously it said the issue had been a “partial outage” – and some users reported being able to access some compromised services in different regions.

As some websites began to appear again for users in Europe and the US, others in Asian nations continued to report problems.

DNS – short for Domain Name System – turns the human-readable web addresses we use, such as bbc.com, into addresses that point to a computer server somewhere online.

Disruptions often mean that a web browser cannot find the content it is looking for.

It is the second such widespread outage in two months.

In that case, it later emerged that a settings change by one customer had inadvertently affected the entire infrastructure.