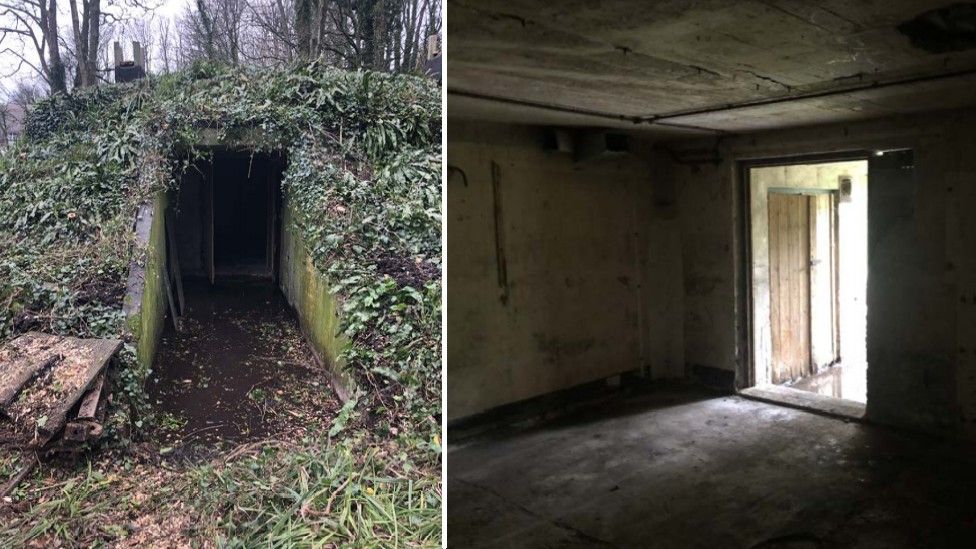 An “oppressive, windowless” World War Two bunker is to be brought back into use as a holiday let with sea views.

The Grade II listed bunker at Ringstead, Dorset, was once part of the RAF Ringstead radar station.

The concrete structure, which is almost invisible from the outside, will be turned into two-bedroom accommodation.

Planning consultants Boyer said it was a “unique opportunity” to restore the bunker so others could “appreciate and celebrate its wartime history”.

The designs by Lipton Plant Architects (LPA) include the creation of a “glazed opening” to let in light and reveal coastal views.

LPA said in its design statement: “By re-inhabiting this bunker, we hope to celebrate the significant historic, yet redundant, structure as a historic ruin.”

It added: “This oppressive, windowless World War Two bunker was built to ‘see’ the enemy at long range by bouncing radio rays off the wings of German aircraft.”

The Local Democracy Reporting Service said Dorset Council had agreed the plans more than a year after the initial application, during which time the structure had been listed and the designs amended.

A report to councillors said the scheme ensured “the future proofing of the heritage asset whilst providing benefits to the rural economy from the holiday accommodation income”, LDRS added.