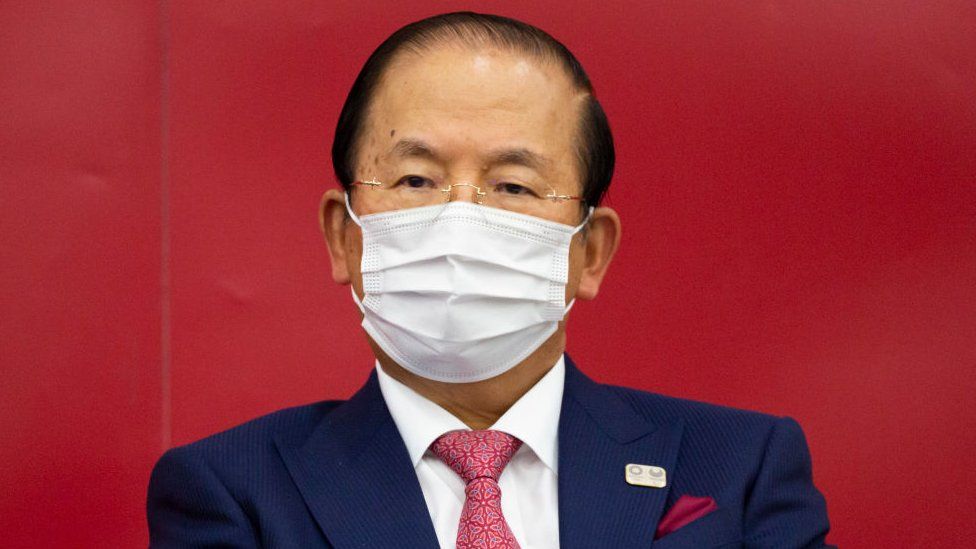 The head of the Tokyo 2020 organising committee has not ruled out a cancellation of the Olympic Games.

Toshiro Muto said he would keep an eye on infection numbers and hold “discussions” if necessary.

The Games are due to start on Friday but more than 70 people associated with the Games have already tested positive.

Earlier this month, Japan announced the Games would go ahead in empty venues without spectators – despite growing concern over the Covid situation.

“We will continue discussions if there is a spike in cases,” said Mr Muto when asked at a press conference if the Games might be cancelled even at this late stage.

“At this point, the coronavirus cases may rise or fall, so we will think about what we should do when the situation arises.”

The 2020 Olympics and Paralympics were postponed for a year due to the coronavirus pandemic.

It’s the first delay in the 124-year modern history of the Games.

The Olympics are now scheduled to take place between 23 July and 8 August, and the Paralympic Games between 24 August and 5 September.

But there has been public anger over coronavirus restrictions.

People in Japan are also concerned about the influx of tens of thousands of people associated with the event and the impact they could have on infection rates.

Host city Tokyo is facing a fresh surge of infections, with 1387 cases recorded on Tuesday.

Japan is currently under a state of emergency which will be in place until 22 August.