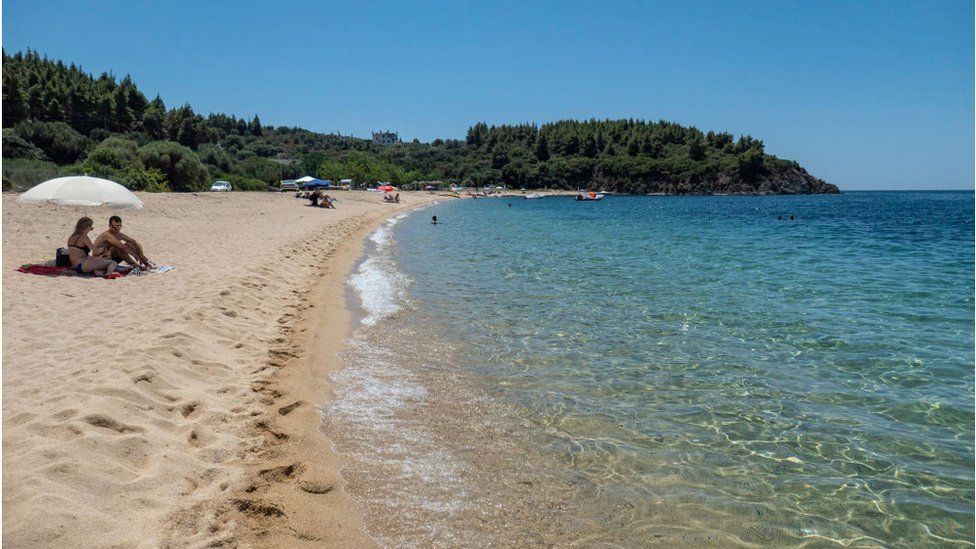 Judges say the government does not have to publish more information on how it decides its traffic light system, after a legal challenge brought by Manchester Airport Group and five airlines failed.

Travel sector firms had been pushing in court for more transparency, arguing that decisions on which countries were on the list were not based on data.

But the High Court ruled the government had not acted unlawfully.

The traffic light system rates countries based on to their Covid risk.

The judges said that in many cases providing the detailed information requested when amber list countries changed “would impose an unreasonable burden” and “risk slowing the decision-making process”.

The legal challenge was brought by Manchester Airport Group (MAG) and Ryanair, IAG, Tui, EasyJet and Virgin Atlantic, who have all been calling for more transparency about how decisions are made.

The group of firms hit back after the judgement was handed down, describing the decision that fully-jabbed travellers returning from France still have to quarantine as “shambolic”.

“The way decisions have been taken to date has not been transparent and has created huge confusion and uncertainty for the British public,” the firms said.

They added that the US and major EU countries should be added to the UK’s green list.

“The UK has already fallen behind the EU’s reopening and our overly cautious approach to international travel will further impact our economic recovery,” the group said.

The companies had been calling for more information about how the government decides which countries qualify for the green list of safe places to visit amid the pandemic.

They had criticised the traffic light system, arguing that decisions were not based on data, and saying last minute changes had hurt bookings.

While the judges accepted part of the group’s argument, the government will not have to disclose more information on how it reaches decisions over its travel rules.

Lord Justice Lewis and Mr Justice Swift accepted that if the Transport Secretary had to give more detail on decisions by law, it “may risk jeopardising the supply of information to HM government from overseas governments and organisations”.

They left the decision on whether to reveal more information about how countries are divided into red, amber, and green to the government.

A government spokesperson said: “Our traffic light system continues to cautiously manage the risk of new variants, as we balance the timely reopening of international travel while safeguarding public health and protecting the vaccine roll-out.”