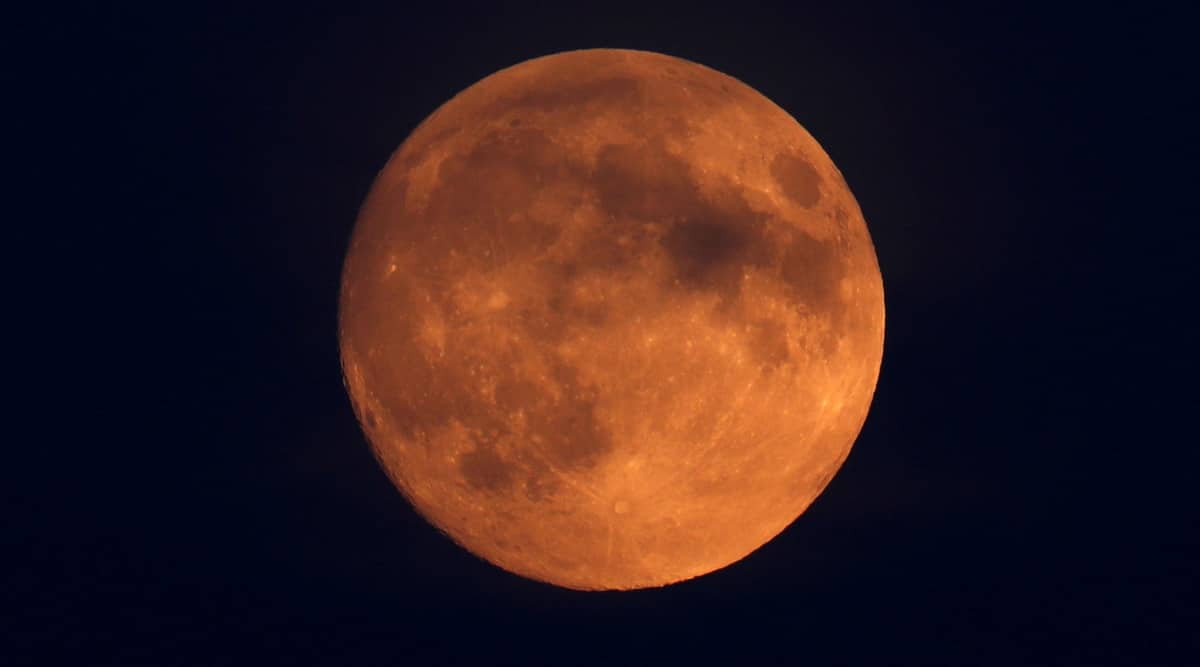 This year, sky gazers will see two lunar and two solar eclipses. The first one will be a total lunar eclipse, which will take place on May 26, 2021. It is also called Blood Moon as the moon appears slightly reddish-orange. It should be noted that the total lunar eclipse is taking place for the first time since January 21, 2019.

The second lunar eclipse of the year will occur on November 19, 2021. People who are based in Americas, Northern-Europe, East-Asia, Australia and Pacific will be able to witness the second lunar eclipse of 2021. A partial lunar eclipse happens when the Earth moves between the sun and moon, but all three of them do not appear in a line in space and only a small part of the moon is covered by the Earth’s shadow. The event will start at 11:32 AM (IST) and will last until 17:33 am.

The fourth eclipse of the year will appear on December 4. This celestial event will not be visible in India, and it will only be visible from South America, the Pacific, the Atlantic, parts of the Indian Ocean and Antarctica. The total eclipse happens when the Moon completely blocks the Sun and casts a shadow over Earth.