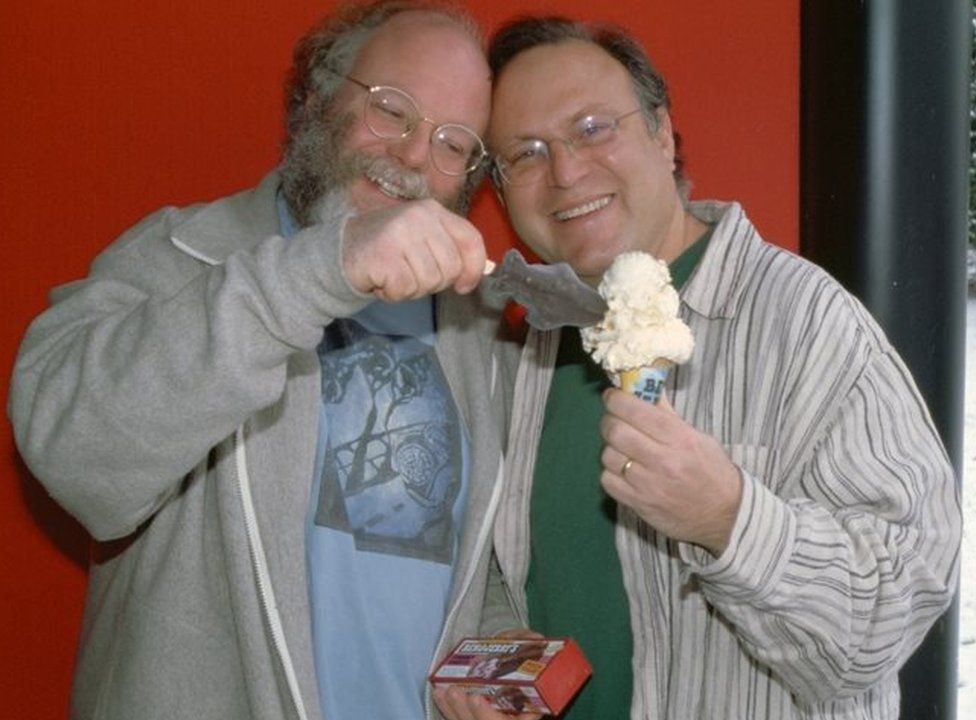 Ben & Jerry’s has said it will end the sale of its ice cream in the Israeli-occupied West Bank and East Jerusalem.

The company said it was “inconsistent with our values for Ben & Jerry’s ice cream to be sold in the Occupied Palestinian Territory (OPT)”.

Israeli Prime Minister Naftali Bennett said the move was “morally wrong” and would prove to be “financially wrong”.

The West Bank and East Jerusalem have been under Israeli control since the 1967 Middle East war.

In a statement shared to its Twitter and Instagram pages on Monday, Ben & Jerry’s said its decision reflected the concerns of “fans and trusted partners”.

The changes would be made by allowing current licensing arrangements to expire at the end of next year, it added.

“We have a longstanding partnership with our licensee, who manufactures Ben & Jerry’s ice cream in Israel and distributes it in the region,” the statement said.

Ben & Jerry’s also runs two “scoop shops” in Israel and said it would distribute its goods in Israel through a different agreement, the details of which would be announced “when we’re ready”.

UK firm Unilever, which has owned Ben & Jerry’s since 2000, says the decision was taken and announced by Ben & Jerry’s and its independent board, but it remained “fully committed” to maintaining a presence in Israel.

Ben & Jerry’s Israeli licensee was quoted by the Haaretz newspaper as saying: “Global Ben & Jerry’s decided not to renew the agreement with us in another year and a half in light of our refusal [to comply] with their demand and stop selling throughout Israel.”

“We call on the Israeli government and consumers not to permit a boycott of Israel… Ice cream is not part of politics.”

“The boycott of Israel – a democracy surrounded by islands of terror – reflects a complete loss of bearings. The boycott does not work and will not work, and we will fight it with all our might,” Mr Bennett said.

Foreign Minister Yair Lapid called Ben & Jerry’s move a “disgraceful capitulation” to anti-Semitism and the Boycott, Divestment and Sanctions (BDS) movement, which calls for a complete boycott of Israel over its treatment of the Palestinians.

“Over 30 states in the United States have passed anti-BDS legislation in recent years. I plan on asking each of them to enforce these laws against Ben & Jerry’s,” he said.

A spokesman for BDS, Mahmoud Nawajaa, it welcomed Ben & Jerry’s decision and called on the company “to end all its procedures with the apartheid Israel”.