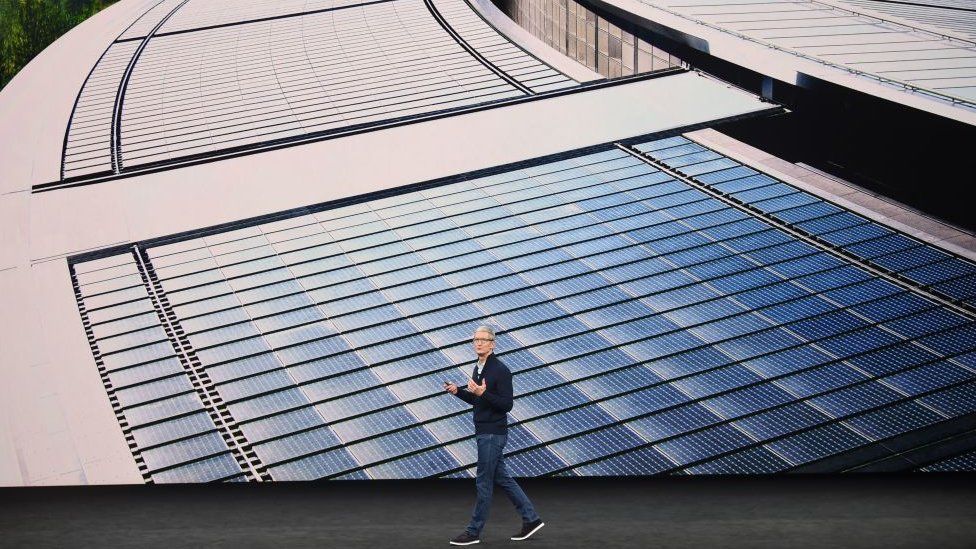 Apple is delaying the return of staff to its offices, as global Covid cases rise, Bloomberg reports.

The iPhone-maker had intended to bring workers in for three days a week from September but this had now been put back until at least October, the news agency said.

Sources told Bloomberg employees would be given at least a month’s notice before having to return.

Apple’s plans for a return to the office had been met with firm opposition from some staff.

In June, chief executive Tim Cook sent a company-wide memo telling workers they would have to return to their desks.

In the memo, Mr Cook said he missed the “hum of activity” of in-person working and was “not alone” in that sentiment.

Some Apple employees disagreed and in an internal letter said the plans made workers “choose between either a combination of our families, our wellbeing, and being empowered to do our best work, or being a part of Apple”.

Google has already issued similar instructions to staff, telling them to return to work three days a week by September.

But other companies have been adjusting their plans as the pandemic has progressed.

In March, Amazon said: “Our plan is to return to an office-centric culture as our baseline.”

But in June, this was updated to: “Our new baseline will be three days a week in the office,” adding employees could “work remotely up to two days a week”.