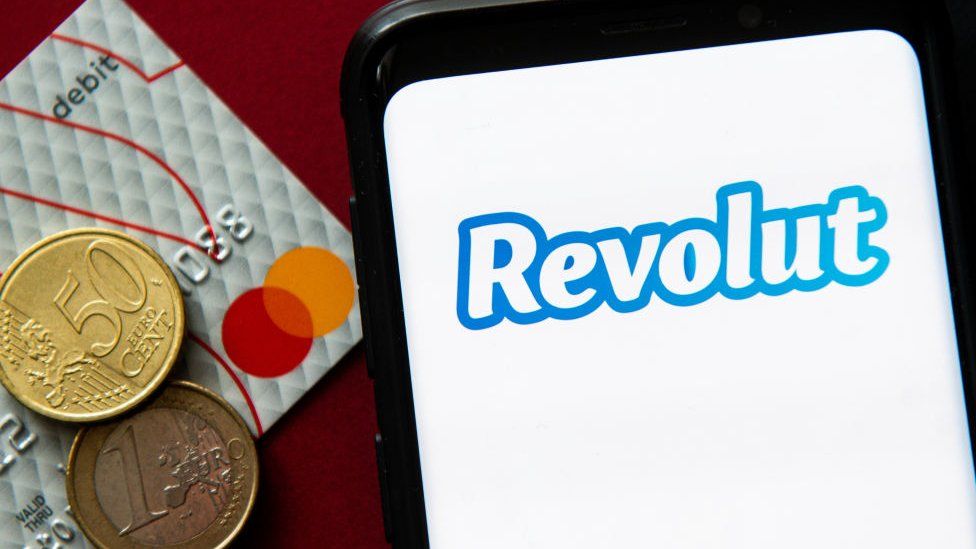 London-based Revolut, a digital banking and payments start-up, has set a record as the UK’s most valuable private tech company ever.

It reached a £24bn valuation in its latest funding round, making it more valuable than High Street bank NatWest.

The six-year-old company is now worth six times more than it was valued at last year.

Both investment groups now hold a 5% stake in the start-up, which has more than 15 million users.

Revolut provides currency exchange, current account and crypto-currency services for customers across 35 countries but is still in the process of attaining a UK banking licence.

Founded by the former Lehman Brothers trader Nik Storonsky, the start-up was an early entry into crypto-currency markets -which some say rocketed its success.

In a statement, Mr Storonsky said the valuation was “an endorsement of our mission to create a global financial super-app that enables customers to manage all their financial needs through a single platform”.

Karol Niewiadomski, senior investor for SoftBank, said the company’s “rate of innovation has redefined the role of financial services, placing [Revolut] at the forefront of Europe’s nascent neobanking sector”.

Revolut plans to use the investment to expand into the Indian and US markets.

The firm saw its losses double to £201m last year, which it blamed on having to hire more staff.

Mikko Salovaara, Revolut’s chief financial officer, said his company planned to list its shares on the stock market “eventually” at an even higher valuation.

‘Not a traditional bank’

Professor of Business Economics at Oxford University, Nir Vulkan, told the BBC that the valuation confirms Revolut sees itself as a tech firm rather than a bank.

“There’s no way a traditional bank would ever get a valuation like this,” Prof Vulkan explained.

However, he said that Revolut and other “neobanks” faced obstacles when competing against traditional lenders.

“Many people have accounts with Revolut and Monzo, but very few get their salary paid into those accounts – that will be their real challenge.”

The firm faced scrutiny after a 2019 BBC investigation discovered that an employee had made a complaint to the Financial Conduct Authority in 2016, asking it to investigate the compliance of Revolut and the conduct of its chief executive.

The whistleblower told the BBC that Revolut’s systems for flagging suspect payments were “utterly inadequate”.

Revolut denied the allegations and told the BBC this was “the first time Revolut has been made aware of any such complaint, which appears to have been made by a former employee who left the company several years ago”.

The BBC understands that Revolut has seen the departure of two chief risk officers, two money laundering reporting officers, a chief compliance officer and a chief finance officer, among other roles.

Lithuanian politicians also investigated the company for national security reasons after it emerged that Mr Storonsky’s father was a director at a subsidiary of Russian natural gas group Gazprom, which has been under US sanctions since 2014. Revolut was found to pose no security risks after the investigation.