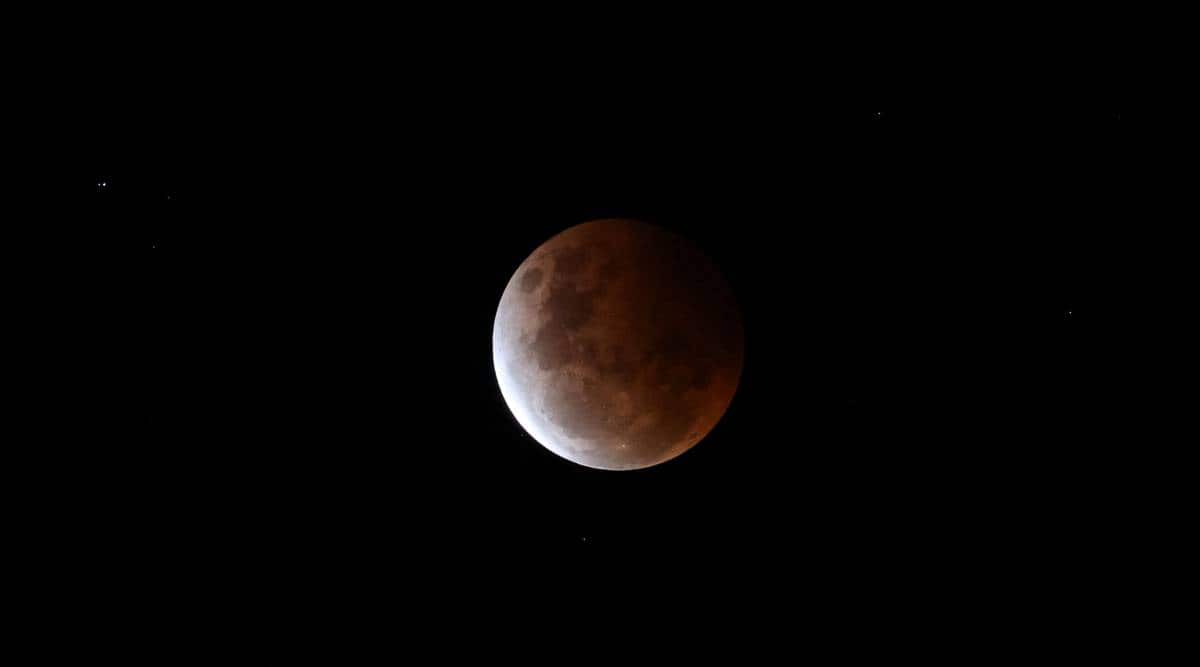 The moon will be the closest to Earth and will hence, today’s lunar eclipse is called a Super Blood Moon. Not only does the moon appears to be bigger and closer to the Earth, it will be reddish orange in colour.  This is the first total lunar eclipse since January 2019.

What exactly will you see on May 26?

Since it is a supermoon, which is essentially a Full Moon at its closest point to Earth, we will be seeing a larger Full Moon than usual. However, since it is also a total lunar eclipse on the same day, we will be later seeing the Moon in its glowing red tone. So this is a Super Blood Moon.

The red colour comes from the Earth blocking out most of the Sun’s light from reaching the moon and filtering out the remaining light to give the Moon its red ‘total lunar eclipse’ shade.

Who can watch the Total Lunar Eclipse?

While observers all over the world will be able to view the Supermoon throughout the night if the sky is clear, the eclipse will be visible in East Asia, Australia, the Pacific, and Americas The lunar eclipse, NASA says, will be more difficult to observe. The partial eclipse, which is when the moon moves into and out of Earth’s shadow will be visible from India, Nepal, western China, Mongolia, and eastern Russia just after the Moon rises in the evening. But India will not get to see the total eclipse.