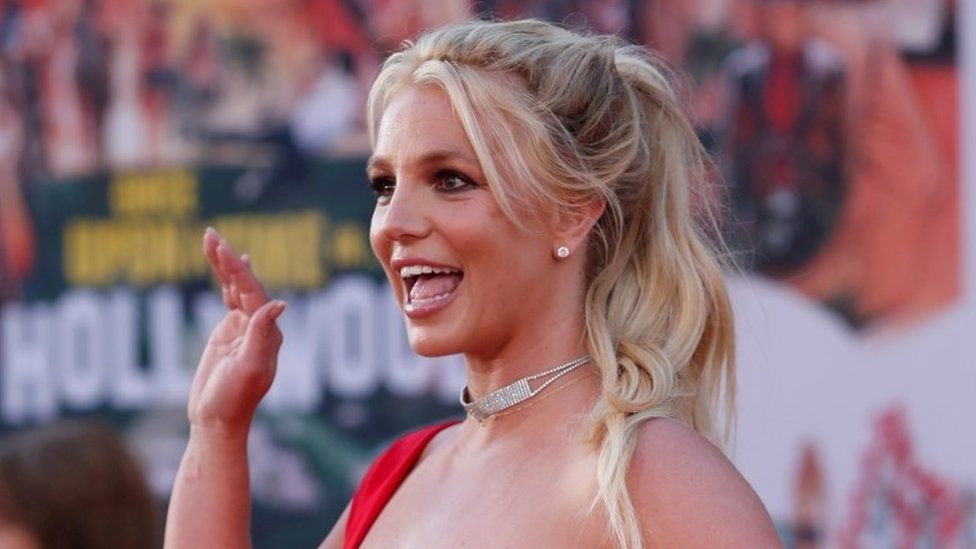 A Los Angeles judge has said US pop star Britney Spears can choose her own lawyer in the fight to end her controversial conservatorship.

The ruling came on Wednesday as Spears addressed a court or the second time in less than a month.

Spears demanded once again that her father be removed from the legal agreement that has controlled her affairs for years.

In court last month, she made a dramatic plea to end the agreement.

But a judge denied the pop star’s request to remove her father Jamie from his role overseeing her conservatorship. Judge Brenda Penny said she could not make a ruling until the singer files a formal petition to terminate the arrangement.

Britney, 39, has been under the conservatorship since 2008, when concerns over her mental health prompted her father to petition the court for legal authority over his daughter’s life.