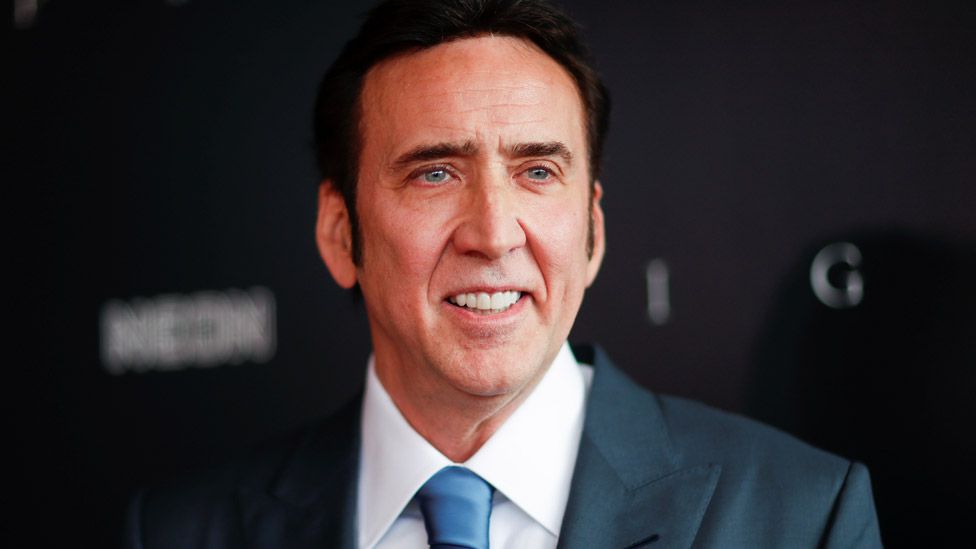 Nicolas Cage will no longer play Tiger King’s Joe Exotic in an Amazon TV drama, explaining that executives think the story is “no longer relevant”.

The Oscar-winning actor was cast as the zoo owner for a mini-series on the streaming service.

He told Variety he had read “two excellent scripts” for the show.

“But I think Amazon ultimately felt that it was material that had become past tense because it took so long for it come together,” he said.

“They felt at one point that it was lightning in a bottle, but that point has since faded into the distance and it’s no longer relevant.”

The series may be offered to other broadcasters and platforms, according to reports in Hollywood, although it’s unclear whether Cage would stay on board.

Another TV drama about him is still going ahead, however, featuring Hedwig and the Angry Inch’s John Cameron Mitchell as Exotic opposite Saturday Night Live and Ghostbusters star Kate McKinnon as his nemesis Carole Baskin.

That series is being made by US network NBC’s streaming service Peacock.

A documentary about the infamous, polygamous, gun-wielding Exotic, who is currently serving 22 years in prison for attempting to hire two hitmen to murder Baskin, became a phenomenon on Netflix last year.

There has been heavy speculation that Netflix will make a second season, but that has still not been confirmed.

Cage, meanwhile, will soon be seen grappling with a very different kind of animal in a film called Pig, which Variety called a “strange, sad porcine drama” in which the actor gives “his best performance in years”.