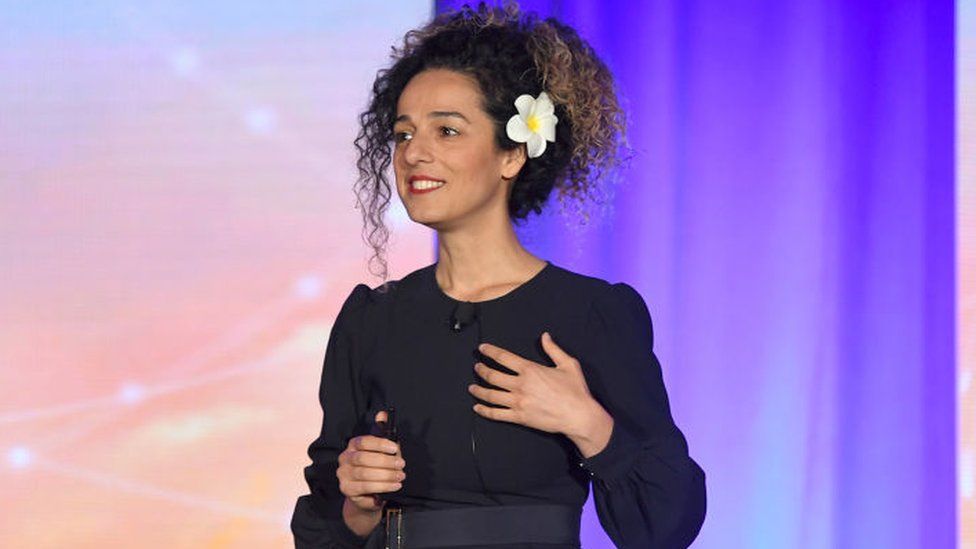 Four Iranian intelligence officials have been charged with plotting to kidnap a New York-based journalist critical of Iran, US prosecutors say.

The indictment did not name the target, but Masih Alinejad, an Iranian-American author and activist, says it was her.

The conspirators, who all live in Iran and remain at large, also allegedly plotted to lure a person in the UK and three others in Canada to Iran.

Iran’s government said the allegations were “ridiculous and baseless”.

The US justice department says the Iranian officials sought to lure the New York-based journalist to a third country where the abduction was planned.

The plotters even offered money to the writer’s relatives in Iran to betray them, which they refused to do, the indictment contends.

They hired private investigators to spy on the target’s Brooklyn home and family, and set up a live video feed of the property.

They also researched a service offering military-style speedboats for evacuation from New York City, and maritime routes to Venezuela, an ally of Iran.

The intelligence officials worked to procure surveillance of the four people targeted in Canada and the UK, according to the indictment.

I am grateful to FBI for foiling the Islamic Republic of Iran’s Intelligence Ministry’s plot to kidnap me. This plot was orchestrated under Rouhani.

This is the regime that kidnapped & executed Ruhollah Zam. They’ve also kidnapped and jailed Jamshid Sharmahd and many others pic.twitter.com/HUefdEbiil

Ms Alinejad, 44, is a prominent figure on social media and hosts a programme on the US-funded satellite TV channel Voice of America Persian.

She runs the My Stealthy Freedom and White Wednesdays campaigns against the mandatory wearing of headscarves for Iranian women.

The indictment says the Iranian officials were aided by an Iranian resident of California, Niloufar Bahadorifar.

She was arrested this month and charged with providing financial aid to the conspirators and violating sanctions against Iran. She has pleaded not guilty.

William Sweeney, the head of New York’s FBI office, said it sounded a bit like “some far-fetched movie plot”.

Iranian foreign ministry spokesman Saeed Khatibzadeh said on Wednesday that such “Hollywood scenarios” were “nothing unexpected from America”.

In 2019, the Paris-based dissident journalist Ruhollah Zam was enticed by Iranian agents to travel to Iraq, where he was kidnapped and taken to Iran. He was executed last year after being convicted of sedition charges.