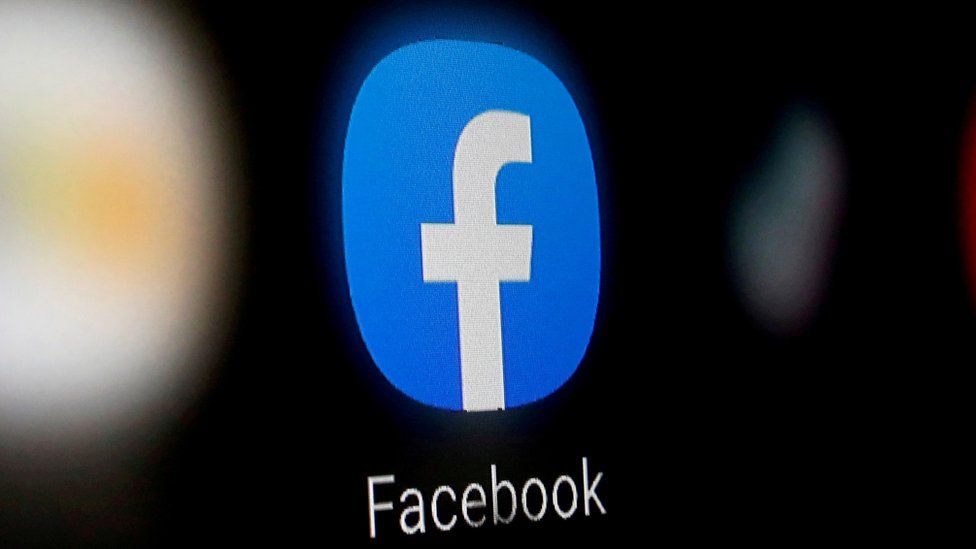 The social network says the new feature is designed to help real experts “stand out” in discussions about their field of expertise.

Group admins will have the power to give the title to nearly any member they want.

That means groups promoting conspiracy theories or fringe views will also be able to designate “experts”.

Earlier this year, Facebook changed its policies to remove groups which discourage people from getting vaccines, and also stopped recommending political groups to new members.

Facebook said groups were subject to its community standards – and that people who had received more than three “strikes” for violating those standards in the past 90 days, would not be eligible to be marked as “experts”.

A Facebook spokesperson later said the function was a “limited test” despite the announcement suggesting it would be available to all.

Facebook said the new feature is a way to promote genuinely knowledgeable voices within groups.

“Admins now have the ability to select specific members in their communities who stand out, empowering them to play a more meaningful role,” Facebook executive Maria Smith wrote in a blog post.

“Admins can collaborate with group experts to host Q&As, share perspectives on a topic and respond to questions,” she added.

The people selected will have a choice of whether to accept or decline the expert invitation. If they accept, they will get a badge next to their name.

The company said that among the active groups currently running on Facebook, there are about 70 million administrators and moderators.

As part of the rollout, Facebook said it is also experimenting with ways to let group admins find true experts on a topic to invite to their groups.

It said it was testing giving specific, curated people in the fitness and gaming spheres the ability to specify what they have expertise in – “like yoga or a particular game title”. Group admins could then search for experts to invite to raise the standard of contributions.

Analysis: A Question of Trust

Despite clamping down on vaccine denial and the QAnon conspiracy, Facebook still remains a significant driver for this type of content, hiding behind the respectable front of groups promoting wellness, parenting, politics and local issues.

So while Facebook’s plan to allow group admins to appoint experts initially looks appealing as a means of bringing trusted content to users, it offers up the question of whether these experts will be entirely trustworthy.

A page with an anti-vaccine agenda could quite easily appoint “experts” opposed to vaccines, and use their trusted status to post misleading content.

Facebook’s announcement currently gives no indication of a vetting process for appointing experts. It allows individual group members to flag up their expertise and hope they are invited by the admins. This is a process that could obviously be gamed by users and admins looking to play the system.

With group admins being the final arbiter of who is an expert, it follows that an admin who tolerates or even promotes conspiratorial ideas may not be best placed to decide who is an “expert”.

Facebook rolled out a vaccine misinformation policy earlier this year, saying it would remove anti-vaccine content on pages, groups and personal accounts, but it’s become a cat-and-mouse game as users find ways round it, such as anti-vaccine picture frames for avatars – to keep one step ahead.