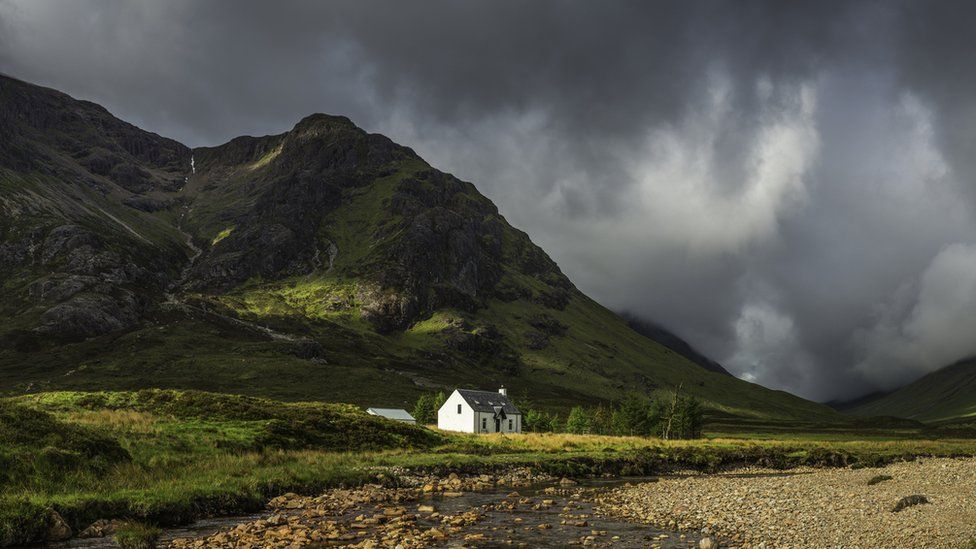 EE customers will be able to receive 5G “anywhere” in the UK by 2028, the phone network has announced, with half the population covered in two years’ time.

In some remote locations, coverage will be “on demand” delivered by portable cells, drones and satellites.

Analyst Matthew Howett told the BBC that affordability might be the issue for the most remote areas.

The expansion of 3G services will come to an end, with customers across EE, BT Mobile and Plusnet being “phased off” in the next two years.

The company said its 5G network, would “grow to cover half of the UK population by early 2023, four years ahead of the UK Government’s ambition”.

A company spokesman said the aim was to make getting a connection as simple as ordering a cab.

This might include “portable cells” – a device which could fit in a backpack, connect to a low earth orbit satellite and provide 5G connections across a small area.

For example, a scout leader taking a troupe to a remote spot might use one so that all the group could stay in touch via their mobile phones, the spokesperson suggested.

But the cost to customers of this network expansion in rural and remote areas has not been announced.

“Affordability could remain a challenge with higher monthly rentals and considerable upfront costs. Subsidies could help bring those costs down,” analyst Matthew Howett, founder of Assembly Research, told the BBC.

But Mr Howett said the expansion would help EE to position itself ahead of rivals – such as Virgin Media and O2 – among customers who value connectivity, whether rural or not.

“The importance of the network is only going to grow, particularly as more of the things we own and use become connected, and it’s not just about the phone in our pockets.

“Whoever has the most advanced, widespread, secure and reliable network, is going to emerge the winner,” he said.