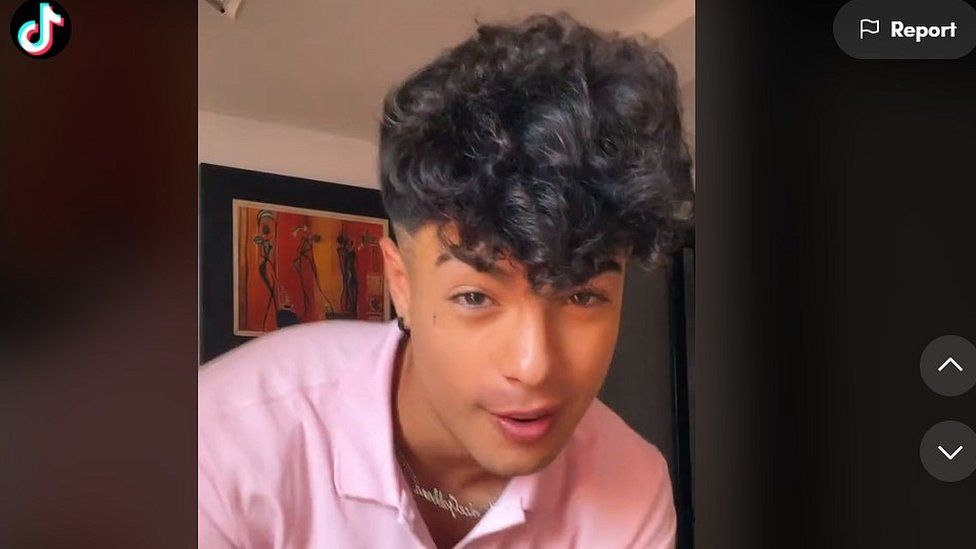 A Spanish social media influencer and singer with 26 million followers on TikTok has caused an outcry after saying he avoids using a condom by telling sexual partners he is sterile.

Many angry women and girls have condemned Naim Darrechi, 19, on Twitter and in Spanish mainstream media.

Irene Montero tweeted that she had asked the prosecutor to find out whether Darrechi had told the truth and, if so, to identify possible victims of his sexual deception, which would constitute sexual abuse under current Spanish law.

A new bill defines unprotected sex without consent as an assault, she noted.

The social media furore was sparked by a video in which Darrechi told Spanish YouTuber Mostopapi: “I find it difficult with a condom, so I never use one.”

Darrechi said that as none of his partners had got pregnant from unprotected sex with him “I started thinking that I had a problem”. “So I tell them ‘relax, I’m sterile’. It’s true.” The interviewer laughed when he said that.

On Instagram later Darrechi said: “I want to apologise, really. Sometimes I don’t realise the responsibility that is mine…

“I made a comment that really is out of place and that is not right. Sometimes I say things and sometimes I exaggerate, but here it’s just crazy what I said, I wish it had been cut at the edit and no one would ever have heard it.”

He has not yet responded to a BBC request to comment on the controversy.

Parliament is to debate the new sexual consent law in September. Spain has had controversial court cases in which men were convicted of sexual abuse, rather than the more serious offence of sexual assault.

“To take off the condom or ejaculate during intercourse without consent is sexual abuse today and the ‘only yes means yes’ law will recognise it as assault,” Ms Montero tweeted.

She said that “to show off about such a thing in front of 26 million followers demonstrates the urgency of putting the consent issue centre stage”.

Some of Darrechi’s critics pointed to the risk of him passing on a sexually transmitted disease.

In May he caused a social media storm by denouncing abortion in a TikTok video.