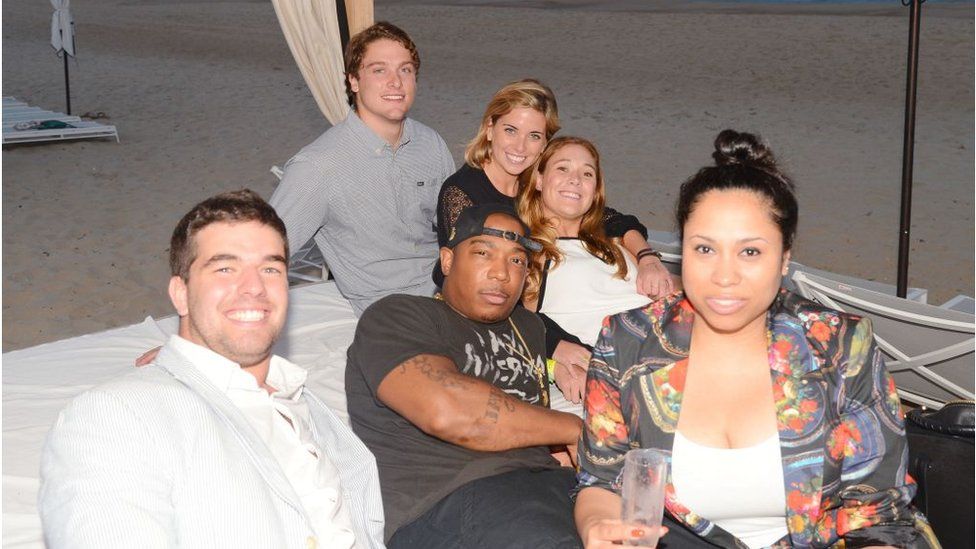 Ticket-holders to the 2017 Fyre Festival fiasco have seen their proposed payout slashed.

They are set to receive just $281 (£204) each, according to court papers filed in New York last week.

That amount falls short of the April settlement reached in a US federal court, which concluded they could have had up to $7,220 returned each.

Lawyers have struggled to recoup money from acts and models who promoted the festival that fell apart.

Organisers of the 2017 event had promised a luxury two-weekend Bahamas getaway, with tickets costing upwards of $1,200.

The event reportedly sold about 8,000 tickets with an advertised musical line-up that boasted of top artists, luxury accommodation and gourmet dining. Some VIP packages sold for as much as $12,000.

Attendees arrived instead to find chaos: no musical acts, little food and only disaster relief tents to sleep in.

After the infamous festival was cancelled, a class-action lawsuit was filed days later.

Since then, documents submitted by the festival’s bankruptcy trustee show that just $1.4m has been collected in its attempts to recoup ticket-holders’ cash.

Gregory Messer said: “Obtaining recoveries in the case was extraordinarily difficult and challenging given the lack of books and records, that any physical assets that could have been liquidated were already seized by federal prosecutors”.

Mr Messer added that it was further complicated by the fact organiser Billy McFarland is in prison, having been convicted of fraud.

He also explained that it had proven tricky to reclaim a lot of the cash paid out to celebrities and influencers to promote or appear at the festival.

After subtracting $1.1m for accountants and legal costs, the 277 ticket-holders will have $78,000 shared out between them if the proposal is approved by a judge.

Following the fallout of the festival, documentaries by rival streaming services Netflix and Hulu have showed what went wrong behind-the-scenes on the island of Great Exuma.

Ticket-holders described a lawless atmosphere, being housed in emergency tents and their “gourmet” cheese sandwiches being served in Styrofoam boxes.

The class-action lawsuit argued the organisers had known the event was “dangerously underequipped and posed a serious danger to anyone in attendance”, the New York Times reported at the time.

Grammy-nominated rapper Ja Rule, who was originally described as a co-organiser of the event, claimed in 2020 that he had also been scammed by McFarland. Ja Rule has not been charged in connection with the fraud.