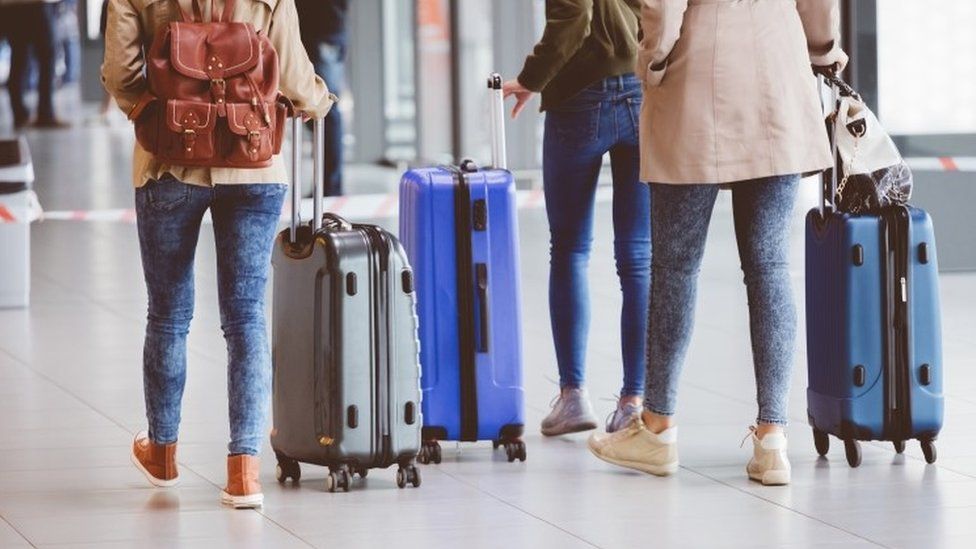 The UK and India have struck a deal allowing thousands of young adults to work and live in each other’s countries for two years.

The Home Office said the scheme for 18 to 30-year-old professionals would allow “the brightest and best” to come to the UK based on “skills and talent”.

It added that the two countries would also “crack down” on illegal migration.

The new scheme comes as the UK is pushing for a post-Brexit free-trade deal with India.

The Young Professionals Scheme will be open to a maximum of 3,000 people from each of India and the UK per year, although the two governments can decide to raise or lower this limit.

The 18 to 30-year-olds taking part must have at least three years’ training relevant to their work – at university level or equivalent – and be able to “express themselves in the language(s) of the host country”.

They will not be allowed to take any children or other dependents with them.

The UK and Indian governments are also promising to work “constructively” on reducing illegal migration between them, including mounting a stronger “fight” against the use of forged documents.

Home Secretary Priti Patel said: “This landmark agreement with our close partners in the government of India will provide new opportunities to thousands of young people in the UK and India seeking to live, work and experience each other’s cultures.

“This agreement will also ensure that the British government can remove those with no right to be in UK more easily and crack down on those abusing our system.”

UK Prime Minister Boris Johnson and Indian counterpart Narendra Modi held a virtual meeting on Tuesday to discuss a “roadmap” for cooperation over the next decade on health, climate, trade, education, science and technology, and defence.

Trade between the UK and India is worth about £23bn per year, and the UK government hopes to double that by 2030.

Mr Johnson and Mr Modi had been due to hold talks in person in Delhi, but these were cancelled because of the surge in Covid cases in India.