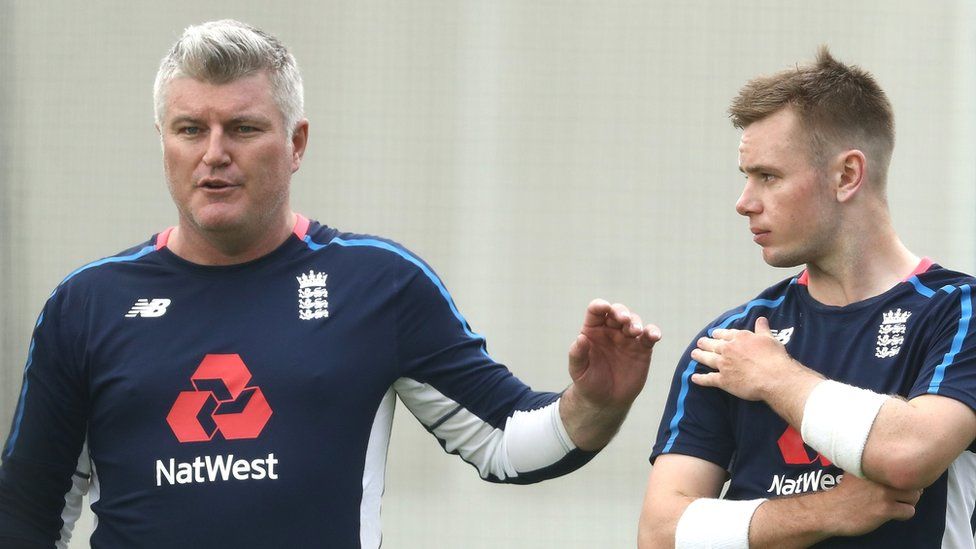 Former Australian cricketer Stuart MacGill was abducted and released in an alleged kidnapping in Sydney last month, the BBC has learned.

Four people have been arrested in connection with the incident which took place on 14 April.

Police said the arrests, which took place after raids were conducted across Sydney on Wednesday, were the result of a two-week long investigation.

A group of men confronted MacGill in the suburb of Cremorne at night before forcing him into a car, police said.

He was then driven to Bringelly, on the city’s outskirts, where he was allegedly assaulted at gunpoint.

MacGill was released about an hour into his ordeal. He was taken to the south-west suburb of Belmore and let go, police said.

Australian media said the player had lived around the affluent lower-north shore area of Sydney, where he was abducted from.

Authorities have not yet provided details on his current condition. MacGill is yet to provide public comment on the incident.