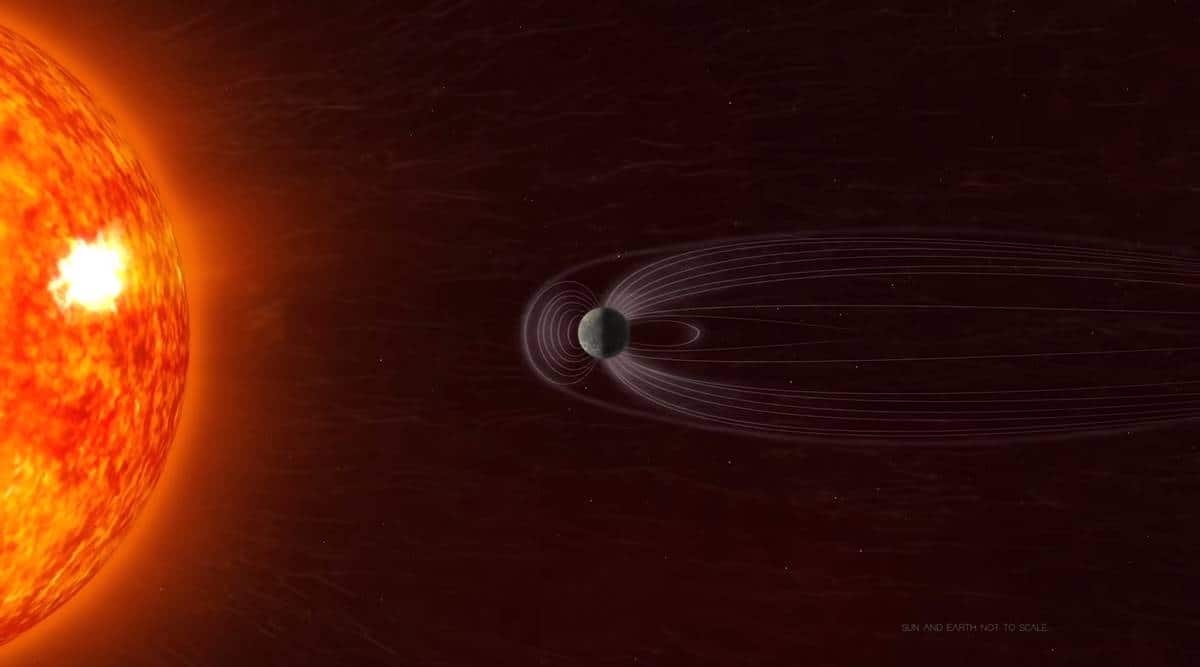 Earth’s magnetic field has a protective layer around the planet that keeps charged particles (solar particles) from the Sun at bay. Its protection is also extended to the satellites that orbit close to the earth. However, the SAA causes these particles to dip closer to the surface than they are supposed to. This will result in interference in the data collection by knocking out satellites’ computers.

So far, the degradation of SAA has not caused any visible impacts on the Earth’s surface. However, the recent data shows that it is expanding westward and splitting into two lobes which can result in the weakening of the magnetic field and thus creating problems for current and future satellite missions.

The SAA is caused by the “tilt of Earth’s magnetic axis and the flow of molten metals within its outer core”.

“The observed SAA can be also interpreted as a consequence of weakening dominance of the dipole field in the region,” said Weijia Kuang, a geophysicist and mathematician in Goddard’s Geodesy and Geophysics Laboratory. “More specifically, a localized field with reversed polarity grows strongly in the SAA region, thus making the field intensity very weak, weaker than that of the surrounding regions.”

Scientists are currently monitoring the SAA and trying to predict the future changes that will help them prepare for the upcoming challenges. This study will also help scientists to understand what is happening inside the globe to Earth’s magnetic fields. If the anomaly weakens further, the satellites passing through SAA will get hit by solar particles which can result in a short circuit and further lead to permanent damage. On the other hand, this anomaly would not cause any damage to life on earth for now.

Express Tech is now on Telegram. Click here to join our channel (@expresstechie) and stay updated with the latest tech news