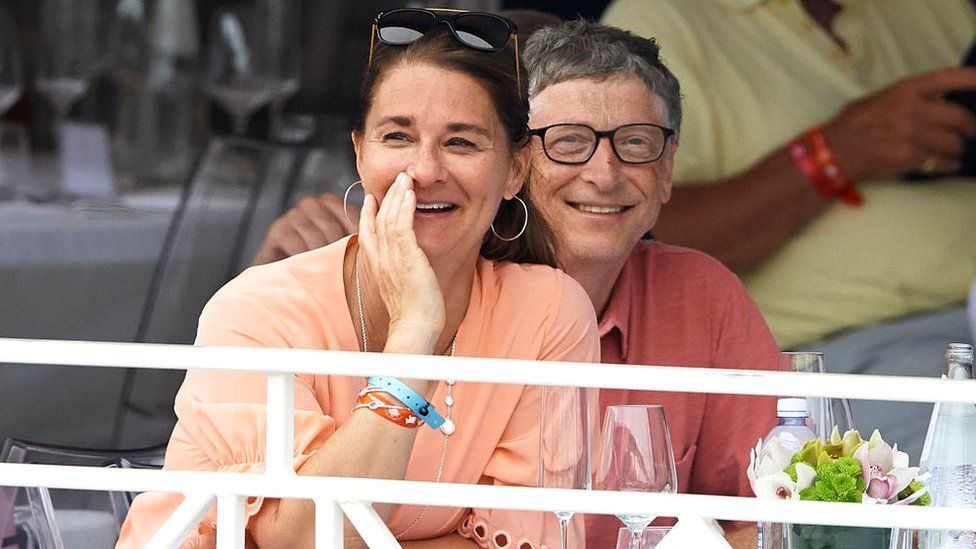 Bill and Melinda Gates have announced they are ending their marriage after 27 years because they “no longer believe we can grow as a couple in the next phase of our lives”.

The couple set up the Bill and Melinda Gates Foundation – a non-profit agency that set out to fight poverty, disease and inequity around the world – in 2000.

Mr Gates, the co-founder of Microsoft who made his fortune developing software for the personal computer, stepped down from his day-to-day role running the tech company in 2008.

The couple first met in the 1980s when Melinda joined the Microsoft firm.

Mr Gates is the fourth wealthiest person in the world, according to Forbes, and is worth $124bn (£89bn).

More on Bill and Melinda Gates: