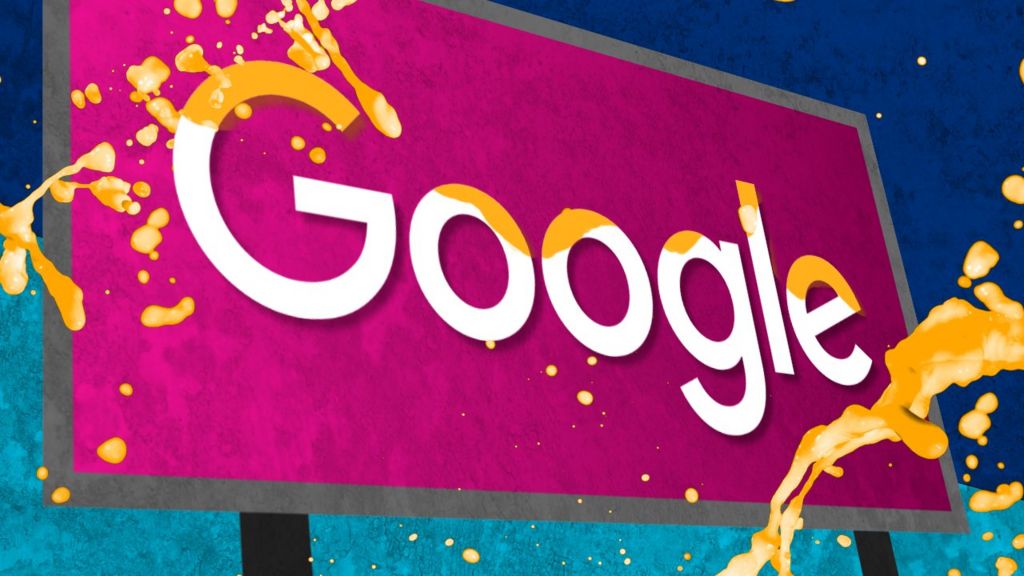 Google has failed to stop “shyster” websites advertising on its search engine, despite promising to fix the problem, the BBC has found.

Adverts for unofficial services selling government documents such as travel permits and driving licences are against Google’s own rules.

But the BBC found adverts for expensive third-party sellers every time it searched during a 12-month period.

In a statement Google said it had taken down billions of rule-breaking adverts.

What is the issue?

In the UK, changing the address on your driving licence is free – but Google consistently showed adverts for services charging £49.99.

Applying for an Esta travel permit to visit the US should cost no more $14 (£10) – but Google repeatedly allowed adverts for websites charging more than $80.

In Google’s search results, adverts look similar to organic results and appear at the top of the list.

Websites like these are not illegal and customers may still get the documents for which they have applied.

However, some of the companies charge more than five times the amount that the official websites do.

“They are not scams, they’re shysters,” said Martin Lewis, founder of the website Money Saving Expert.

“They’re not stealing your money, they’re charging you a fee for something that is completely pointless.”

Some justify their prices by offering support to anybody struggling with an application.

Advertising such services is against Google’s own policies.

What did the investigation find?

A month later, Google told the BBC it had developed a machine learning system that could prevent the adverts appearing again.

At the time, it only banned adverts for third-party services that charged more than the official government website.

However, in May 2020 it changed its policy to ban “adverts for documents and/or services that can be obtained directly from a government or a delegated provider” including “offers of assistance to obtain these products or services”.

Since that change, the BBC has repeated the same set of Google searches on seven separate occasions over a 12-month period.

Every time, there were adverts for expensive third-party services when searching for:

Some of the websites continued to appear in the adverts even after they were flagged to Google with its reporting tools.

Why hasn’t Google fixed the problem?

“Machine learning is very good when you have a clear target in mind,” said Prof Sandra Wachter, from the Oxford Internet Institute.

But trying to catch rule-breakers is a game of “cat and mouse”, as the companies can change their tactics and reappear.

“Consumers trust Google. There is an expectation that what is happening on Google is legitimate,” said Prof Wachter.

“If they know there are certain problems out there, they need to take more precautions.”

Travel permit adverts are not the only ones slipping through Google’s systems.

Earlier in April, news website This Is Money set up a fake online investment company and was able to advertise it on Google.

In May 2020, the BBC found a suspected scam store had topped Google’s search and shopping results for weeks, encouraging customers to pay for tech via direct bank transfer.

Last week, the BBC found another fake gadget store at the top of Google’s search results when customers were hunting for gadgets such as iPhone 12, Samsung S21 and Sony headphones.

Google has since removed the store from its results.

What has Google said?

In a statement, Google said: “We have strict policies that govern the types of ads and advertisers we allow on our platforms. We only allow governments or their delegated providers to advertise for official documents or services.”

It said it used machine learning and human reviewers to spot problems, and had removed 3.1 billion adverts that violated its policies in 2020.

In addition, it started to verify advertisers on its platforms in January 2021.

Where can I find trustworthy services?

“When you use the major search engines including Google, you have to always look for the ‘ad’ label,” said Mr Lewis.

“If there’s a little box that says ‘ad’ on the left, the only reason they are where they are is because they have paid to be there. Scroll down below all the ads and find the natural search winner.”

If you are looking for one of the government documents mentioned in this article, you can find the official websites below.

It is free to change the name or address on your driving licence at gov.uk/change-address-driving-licence.

Fees for other changes are listed on the gov.uk/driving-licence-fees website.