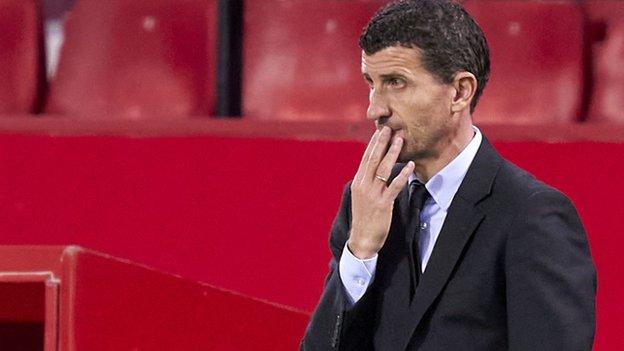 A statement said: “The club wants to publicly thank [Gracia] for his work and dedication during these months leading the team and wishes him the best of success for the future.”

The six-time Spanish champions are currently 14th in the table with four fixtures left to play.