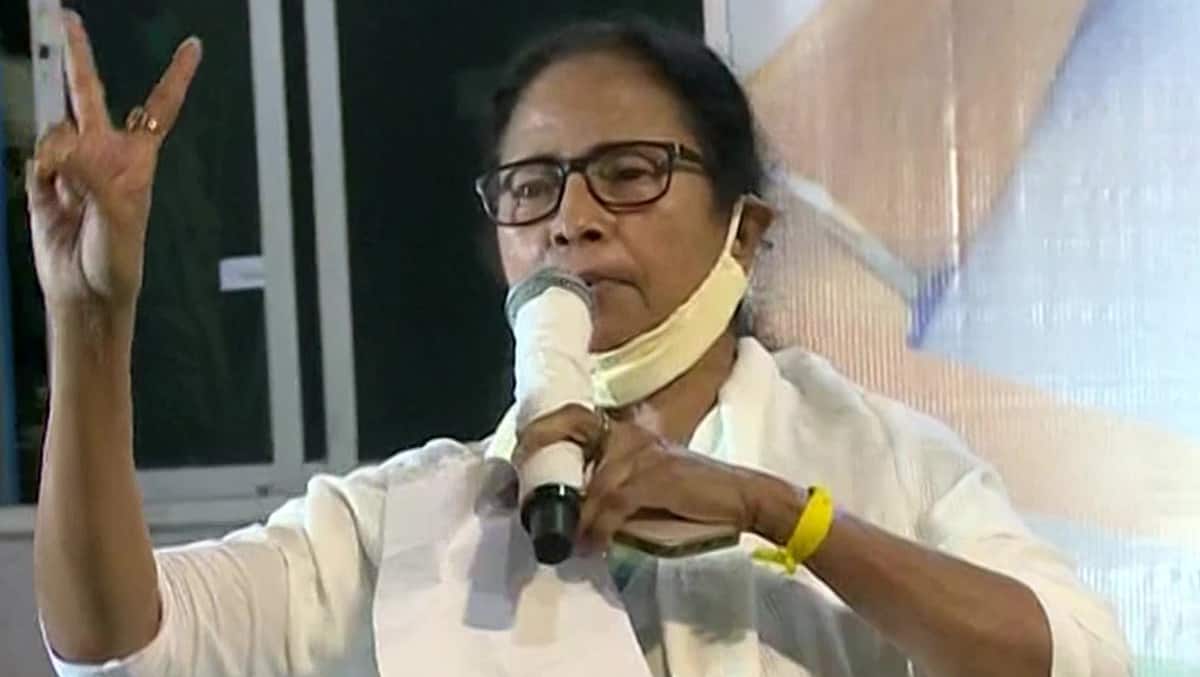 NASA’s Centre for Near Earth Objects Studies has predicted that a new mini-moon is all set to pass by the Earth’s orbit at a proximal distance of 27,000 miles.

Due to the Earth’s gravity it may remain in its proximity from October 2020 to November 2021, although many astronomers believe it to come near the orbit in November. This mini-moon is named as ‘2020 SO’ and is touted to be the size of 20-feet to 45-feet. It will seemingly pass by the Earth’s Moon at a speed of 3,025 km/hr which is quite slow as compared to any ordinary asteroid’s pace.

As per the information published on CNN website, Dr Paul Chodas of CNEOS, believes that this space object is not any ordinary heavenly body and it may be a lost rocket, launched somewhere in the 1960s.

Furthermore, this new mini-moon is perceived to be an artificial object which orbits around Sun in 1.06 years. Along with its slower velocity and orbiting period, it is expected to be a lost man-made object in the space. It was found approaching towards Earth through a 71-inch Pan-STARRS1 telescope at Maui in Hawaii on September 17, 2020.

According to the astronomers, a rocket launcher was lost 50 years ago, which was a rocket booster of ‘Surveyor-2’ launched on September 20th,1966.
The ‘Surveyor-2’ mission was a lunar lander mission which was launched in the space with an aim to explore the Moon. After its launch, the mission failed due to a blast in the spacecraft and the space controllers soon lost the contact with the craft. Ultimately, it crashed on the Moon’s Copernicus crater, as cited on EarthSky website.

Explained: NASA is planning to send humans to moon again by 2024; here’s how

As a consequence of the crash, the rocket attached to the craft ‘Atlas LV-3C Centaur-D’ got lost in the space. As per prior estimations, the size of ‘2020 SO’ is reasonably similar to that of the lost rocket.

In the hindsight, scientists have claimed that they will detect whether ‘2020 SO’ is an asteroid or an artificial object based on the effect of sunlight. Researchers have been trying to determine its motion on the basis of the effect of sunlight. According to the studies, if it is a rocket-body, then sunlight pressure will bring a considerable change in its motion due to less density it poses and hence would certainly substantiate the predictions of the astronomers.