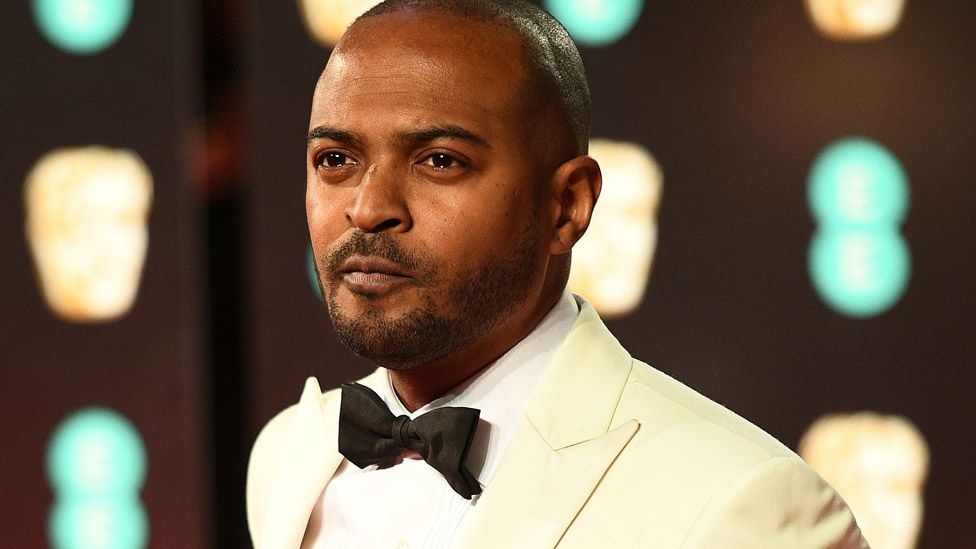 Police have confirmed they have received a third party report relating to allegations of sexual offences by a man, following recent claims against actor Noel Clarke.

The Met Police said they had received a report on 21 April and officers were assessing the information but there was currently no investigation.

It comes after 20 women accused Clarke of sexual harassment and bullying.

He has “vehemently” denied any sexual misconduct or criminal wrongdoing.

The Met Police said in a statement: “On Wednesday, 21 April, police received a third party report relating to allegations of sexual offences allegedly committed by a male over a period of time.”

A third party report is anonymous so the allegation cannot be investigated by the police. However, it can be used as intelligence, for example to see if it matches with other reports against the same person.

The BBC does not know who made the report to the police.

On Thursday the Guardian reported allegations of harassment and bullying from women who knew Clarke in a professional capacity. The paper says it has since received further claims of misconduct against the actor.

The following day Clarke said he was “deeply sorry” for some of his actions and would seek professional help.

However, he “vehemently” denied any sexual misconduct or criminal wrongdoing.

“Recent reports however have made it clear to me that some of my actions have affected people in ways I did not intend or realise,” he said in a statement.

“To those individuals, I am deeply sorry. I will be seeking professional help to educate myself and change for the better.”

ITV decided not to broadcast Friday’s final episode of police drama Viewpoint, in which he stars, as a result of the allegations.

Sky has also “halted” its work with Clarke, including on the fourth series of crime drama Bulletproof.

And he has been suspended by Bafta, almost three weeks after the British film and television academy gave him an award for his outstanding contribution.

Bafta has been criticised by some for honouring Clarke on 10 April. It had received reports of allegations against the actor in the 12 days between announcing him as the award recipient and the ceremony itself.

According to the Guardian, Bafta’s chairman Krishnendu Majumdar said he had heard that as many as 12 women could be making allegations.

In a letter to members in which it defended its response, Bafta said the emails it received “were either anonymous or second or third-hand accounts via intermediaries”.

“No first-hand allegations were sent to us,” it said. “No names, times, dates, productions or other details were ever provided.

“Had the victims gone on record as they have with the Guardian, the award would have been suspended immediately. Noel Clarke’s counsel received a legal notice to this effect. It was always very clear what our intentions would be.”

Bafta added that it was “an arts charity that is not in a position to properly investigate such matters”.

The Charity Commission said Bafta had “submitted a serious incident report”, which the regulator is now assessing.

Clarke, 45, is known for playing Mickey Smith in Doctor Who from 2005-10, and for his film trilogy Kidulthood, Adulthood and Brotherhood. He is also a writer, director and producer.