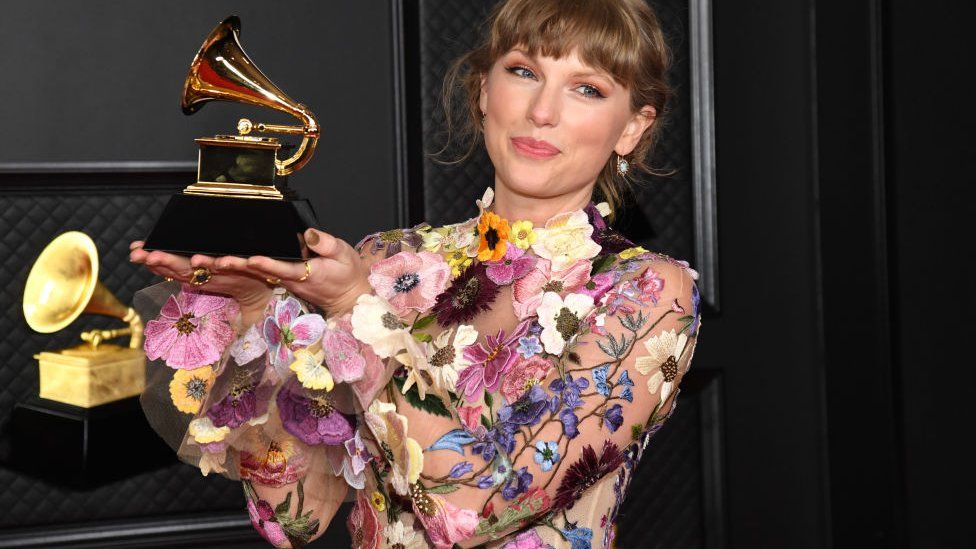 The organisers of the Grammy Awards have scrapped their anonymous voting committees following allegations of rigging, favouritism and racism.

The Recording Academy said its voting members – which run into thousands – would instead select next year’s nominations and winners.

Stars such as Zayn Malik and Halsey had claimed the selection process was unfair and lacked transparency.

Artists of colour have long-criticised the awards for a lack of diversity.

Earlier this year, the Canadian singer The Weeknd accused the Grammy organisers of being corrupt after he was snubbed in this year’s nominations, despite a hit single that spent a record-breaking 52 weeks in the US Top 10.

It added that more than 90% of its members would go through a “requalification process” to ensure that the voting body “is actively engaged in music creation”.

The Academy said it was also reducing a number of categories in which voters may vote, and adding two new award categories.

Harvey Mason, chair and interim president of the Recording Academy, said it had been a “year of unprecedented, transformational change” for the organisation.

“This is a new Academy, one that is driven to action and that has doubled down on the commitment to meeting the needs of the music community,” he said.

The Grammys voting procedure had been notoriously complex, with committees made up of 15-30 “highly-skilled music peers” having the final say in 72 categories. This meant they could overrule the votes of rank-and-file members.

Last year, the then-chief executive of the Recording Academy, Deborah Dugan, claimed to have evidence of “serious” irregularities in the voting. Her claims came after she was placed on administrative leave following allegations of misconduct, although she said it was in retaliation for speaking up.

Five days before this year’s ceremony, Zayn Malik – who has never been nominated – had tweeted: “Unless you shake hands and send gifts, there’s no nomination considerations. Next year I’ll send you a basket of confectionery.”

He later clarified he was concerned “about the need for inclusion and the lack of transparency of the nomination process”, saying the current system “allows favouritism, racism, and networking politics to influence the voting”.

Meanwhile, The Weeknd, whose real name is Abel Tesfaye, told Billboard magazine: “If you were like, ‘Do you think the Grammys are racist?’ I think the only real answer is that in the last 61 years of the Grammys, only 10 Black artists have won album of the year.”