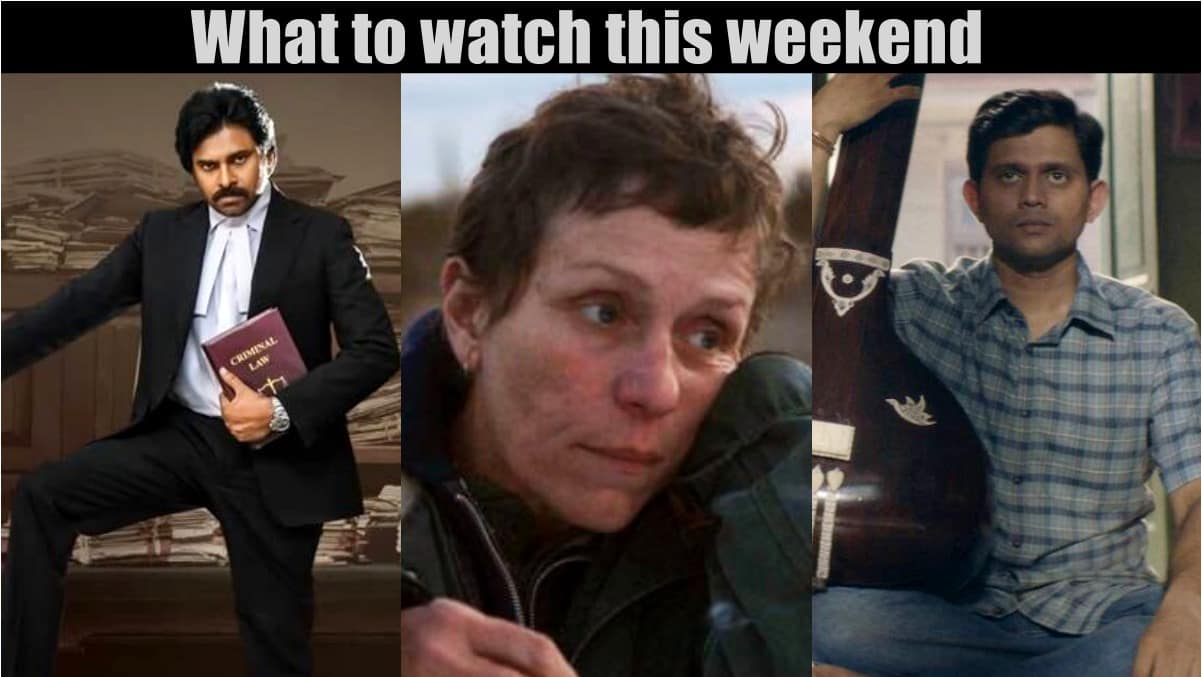 October-end is all set to present a dazzling sight in the form of ‘Blue Moon’ and quite rightfully so, the often-heard proverbial phrase of ‘Once in a Blue Moon’ will finally come under our gaze embellishing the sky from its wonder.

Blue Moon has been a significant part of enticing folklore from time immemorial while being a crucial element in the backdrop of dramatic, mysterious and horror stories. Following that, Blue Moon will be visible in the night sky on October 31 from around 8.19 pm.

October has two full moons out of which the second moon is usually anointed as ‘Blue Moon’. The occurrence of the first full moon took place around October 1 and October 2 while the second full moon is poised to take place in a few days.

Further, this sort of second full moon occurs after every 30 months while February cannot have a full moon as said by Arvind Paranjpaye of Nehru Planetarium, Mumbai. The causal reason behind this phenomenon is that the lunar month has a duration of 29 days, 12 hours 44 minutes and 33 seconds and that the first moon should occur on the first and second day of the month. Since February has only 28 days, the month doesn’t witness the sight of a full moon.

Interestingly, the appearance of the Blue Moon is seemingly not related to its colour as it is quite rare that a Blue-coloured moon appears in all its glory. If at all it happens, it occurs due to the dust and smoke particles present in the Earth’s atmosphere in the sky. These particles, which should be wider than 900 nanometers, should be able to affect the scattering of red light in the atmosphere which somehow makes the moon appears blue.

Sometimes the Blue Moon also occurs in a 30-day month as it appeared on June 30, 2007, and is set to take place next on September 30, 2050. In the recent past, the blue-coloured moon was spotted in 2018 on January 31 and on March 31 whereas it will be witnessed in the immediate future only on August 31, 2023. Whenever a Blue Moon occurs, the total number of full moons for that particular year becomes 13 which usually remains 12 under normal circumstances.

Apart from these, the first full moon which took place earlier this month was called ‘Harvest Moon’. This full moon shone till late in the night which in earlier times used to help farmers to harvest their summer agricultural produce beyond midnight. Apparently, this happens as the Earth’s elliptical makes the smallest angle with respect to the horizon while eventually making the moon appearing to be glowing and illuminating at its fullest.