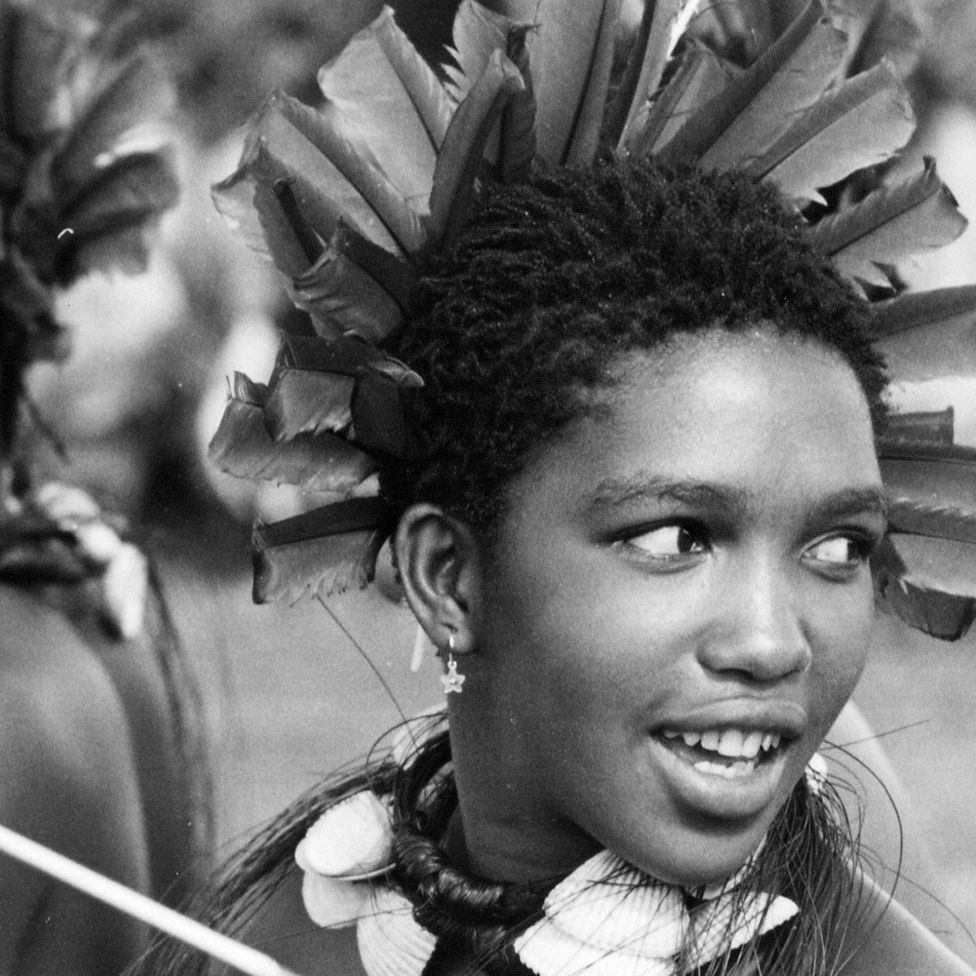 The Zulu royal family in South Africa has announced the death of its monarch Queen Shiyiwe Mantfombi Dlamini Zulu just a month after she became regent.

The queen’s prime minister said her death had taken the family by surprise and they were “utterly bereft”.

A successor as ruler of the 11 million-strong nation has not yet been named.

“It is with the deepest shock and distress that the Royal Family announces the unexpected passing of Her Majesty Queen Shiyiwe Mantfombi Dlamini Zulu, Regent of the Zulu Nation,” Prince Mangosuthu Buthelezi, the prime minister, said in a statement.

He said he wanted to assure people that there would be “no leadership vacuum in the Zulu Nation”.

Queen Mantfombi was admitted to hospital a week ago after suffering an unspecified illness, South African media reported.

She had been appointed to the role on 24 March, after her 72-year-old husband, King Zwethilini, died in hospital from diabetes-related complications.

He had ruled the nation for almost 50 years – making him Africa’s longest serving monarch.

Queen MaDlamini Zulu held the highest status among the king’s wives, as she came from royalty.

She was the sister of Eswatini’s King Mswati III – Africa’s only absolute monarch.

Queen MaDlamini Zulu had eight children – including five sons – with the late king.

Their eldest son, 47-year-old Prince Misuzulu, is the favourite to take the throne, reports say.