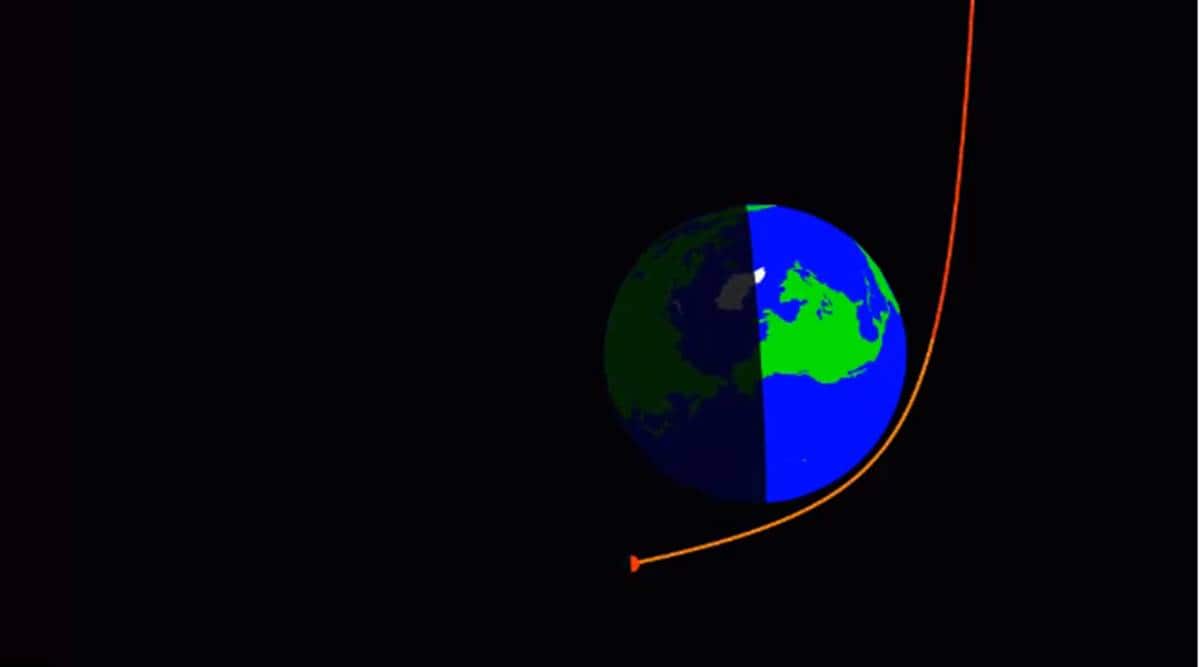 An asteroid as small as five to 11 metres whizzed past Earth on November 13. Initially named A10sHcN, the asteroid got its official designation, 2020VT4 after it zoomed past our planet by just 383 km. The asteroid was detected by astronomers in Mauna Loa, Hawaii with the help of the Asteroid Terrestrial-impact Last Alert System (ATLAS) survey.

Despite passing Earth’s atmosphere layer — thermosphere — 2020VT4 did not make contact otherwise it would be blown into pieces before touching the ground, or in this case, the South Pacific ocean. To make things simple, it was flying as close as a satellite. There were also slim chances that it may collide with one of the satellites or the International Space Station (ISS).

It was travelling at a great speed of 48,303 kmph. Technically, it is the closest non-impacting asteroid to be recorded. Earlier this year, 2020QG passed by Earth at a distance of 2,946 km. Citizens of Earth would have been witnesses to a great spectacle had 2020VT4 penetrated Earth’s atmosphere. It would have entered Earth’s sky as meteorites and left a long trail behind which would have been visible to the naked eye in daylight.

According to the data collected by the astronomers, it is an Apollo-type asteroid that completes one revolution around the Sun every year and a half. However, the trajectory of the asteroid was disturbed by Earth’s gravitational pull. Now, it should be categorised as an Aten-type asteroid and its orbit will be around 10 months.

Spotting these small asteroids is not an easy task even with the advancement of technology in recent years. An asteroid like 2020VT4 moves fast in space and its size makes it harder to spot even when it makes a close approach. Most of them are only detected when they have flown past Earth. The size does not pose a threat as Earth’s atmosphere turns them into debris. Also, most of them land in the vast oceans that cover 70 per cent of the planet’s surface.