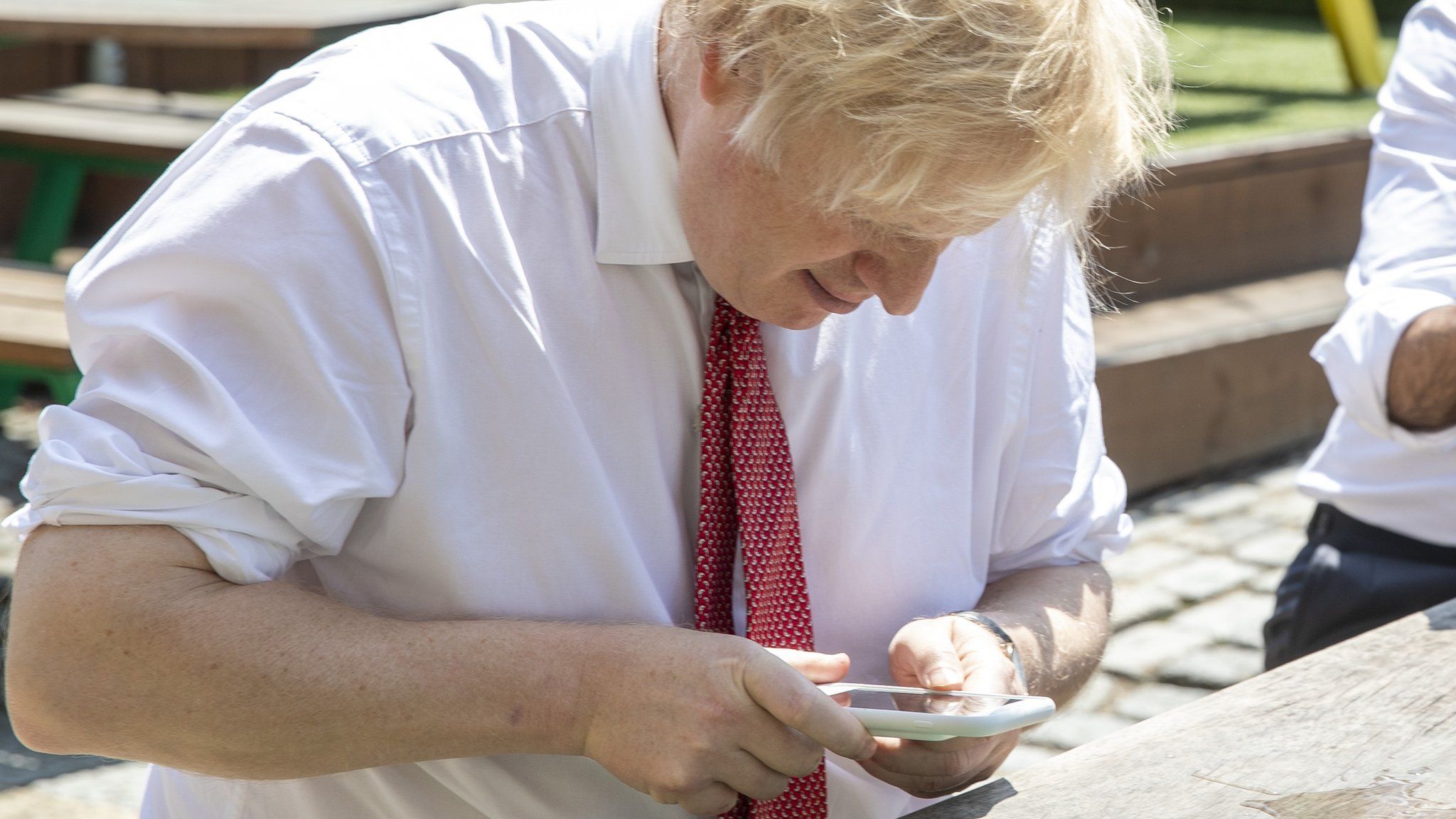 Boris Johnson’s personal mobile phone number has been freely available on the internet for the past 15 years, it has been revealed.

The number, in a 2006 think tank press release that was not deleted, appears to be the one the PM uses.

Last week, officials denied Mr Johnson had been advised to change his number.

Labour MP Rachel Hopkins said the availability of Mr Johnson’s phone number had implications for security, lobbying and the risk of blackmail.

While former national security adviser Lord Ricketts warned that hostile states with “sophisticated cyber capabilities” or criminal gangs could have access to the prime minister’s number.

The crossbench peer added he would have thought a change in mobile number on becoming PM would be an “elementary security precaution these days”.

It is understood there were suggestions within government that he should be less willing to pass on his contact details to external organisations.

Downing Street declined to comment on Thursday evening after the number’s availability was first reported by the celebrity gossip email newsletter, Popbitch.

In 2006, Mr Johnson was MP for Henley and the shadow higher education minister, and the press release invited journalists to contact him for further comment about a related issue.

Attempts by the PA news agency to call the number on Thursday night were met by an automated message saying the phone was “switched off”, with an invitation to “please try later or send a text”.

Mr Johnson has been criticised for how he uses his mobile phone in recent weeks, amid broader questions about lobbying within the government.

It was revealed earlier this month that the prime minister had a text exchange with businessman Sir James Dyson at the start of the pandemic.

In the exchange, Mr Johnson promised to “fix” an issue with the tax system, so that Sir James’s staff could stay in the UK long enough to build ventilators needed by the NHS.

The prime minister said he had done the “right thing” in “shifting heaven and earth and doing everything I possibly could” to help increase supply.

But Labour leader Sir Keir Starmer said it was wrong that friends “who’ve got the prime minister’s number can access him and ask about tax breaks”.

The Daily Telegraph recently reported the UK’s most senior civil servant, Simon Case, had suggested Mr Johnson change his number because it was too widely known.

And the Times reported last week that a universal credit claimant once contacted Mr Johnson directly “asking for help with their benefit claim”, after they were passed the prime minister’s number by a friend.

Ministers are issued with official mobile phones when they get a job in government but are allowed to keep their personal ones.